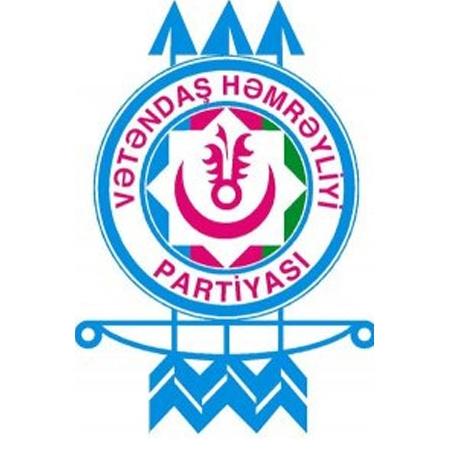 Baku. 18 July. REPORT.AZ/ 'We have planned to hold the congress in September. However, we could not complete the work due to some technical reasons. Preliminary decision adopted to hold the party's congress by the year-end'.

He said that Organizing Committee for Preparation to Congress completed its work in the regions: 'Conferences were held in most of the regions. Now we are going to hold conferences in districts of Baku'.