Chingiz Asgarov: Number of asylum seekers to increase in Azerbaijan 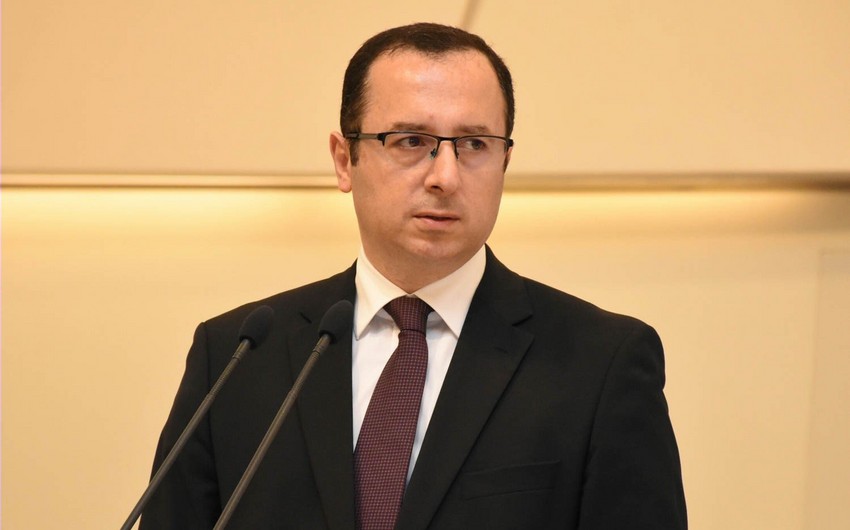 The number of asylum seekers arriving in Azerbaijan will grow in the future, Deputy Chairman of the Supreme Court of Azerbaijan Chingiz Asgarov said, Report informs.

“State bodies should be ready for this process because they will have to solve such issues,” he said.

Chingiz Asgarov also stressed that 2021 marked a decade since administrative courts were established in Azerbaijan, and this was the right step.

The Deputy Chairman of the Supreme Court noted that the ongoing reforms in the judicial and legal system of Azerbaijan, as well as in other areas, led to successful results and strengthened the country's economy.

According to him, the victory in the Second Karabakh War has increased the prestige of Azerbaijan in the world. "Azerbaijan has always fulfilled its international obligations and will continue to do so."