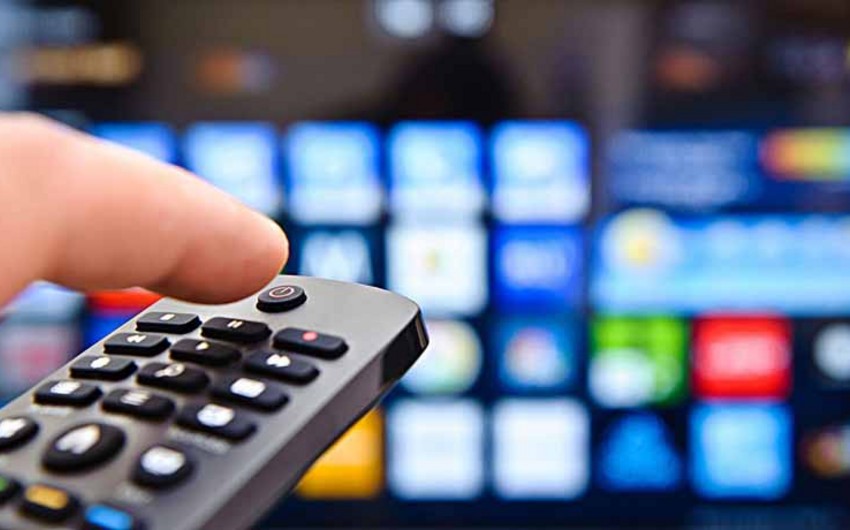 Baku. 19 March. REPORT.AZ/ The draw will be held for the allocation free airtime during the pre-election voting for the presidential elections in Azerbaijan.

Report informs, the draw will take place today at the administrative building of the Central Election Commission (CEC).

The Public Television and Radio Broadcasting Company (ITV) will allocate in total 6 hours/week of free airtime to candidates - 3 hours on TV channel and 3 hours on radio.