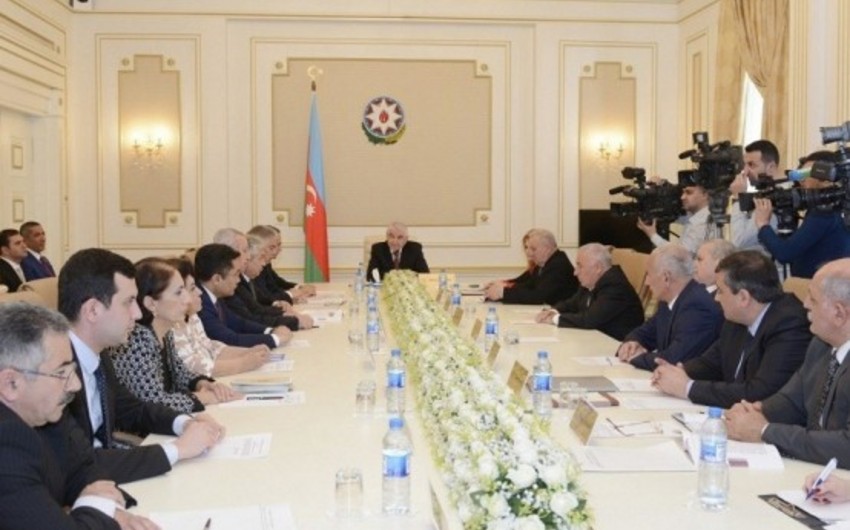 The (CEC) has decided on the next municipal elections.

Report informs that by the decision adopted at today's meeting, municipal elections will be held on December 23 in the country.

Later, the "Plan of key actions and measures for the preparation and conduct of municipal elections in the Republic of Azerbaijan" was approved.

It was decided to establish an expert group under the CEC to investigate complaints about actions (inaction) and decisions that violated citizens' electoral rights in municipal elections.

Following the meeting a working group was established to check the accuracy of the information contained in the signature sheets, as well as the documents submitted by the candidates, political parties and political party blocs.