CEC of Azerbaijan expects high voter turnout in elections It has registered over 60,000 local observers
109 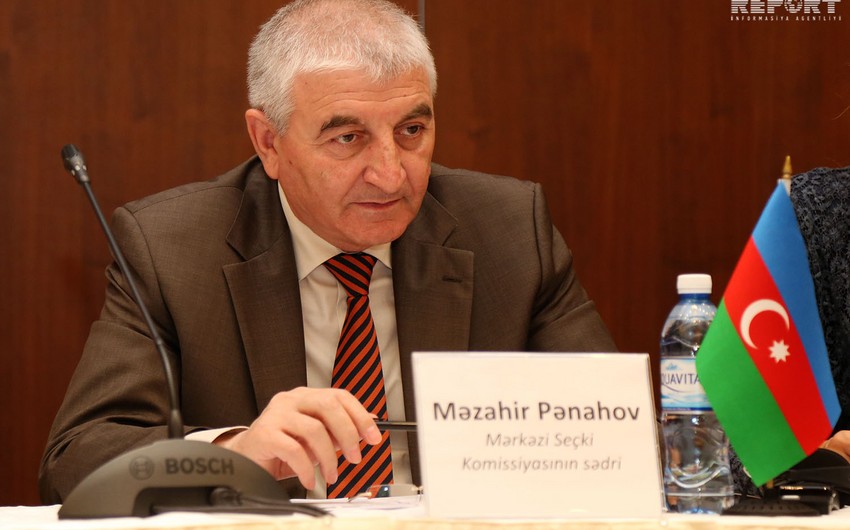 Report informs, Chairman of the Central Election Commission (CEC) Mazahir Panahov said in his interview with the RIA Novosti.

He informed that a high interest in the elections was observed in the society, and the "educational work" had been carried out among the electorate. According to him, 11 parties had registered their election observers.

"Based on the above, I think the voters' activity will be high. As a rule, there is a high voter turnout in presidential elections, CEC Chairman added.

He also said that the CEC had registered about 900 international and more than 60,000 local observers. The mass media will be represented by 118 delegates from 21 countries.