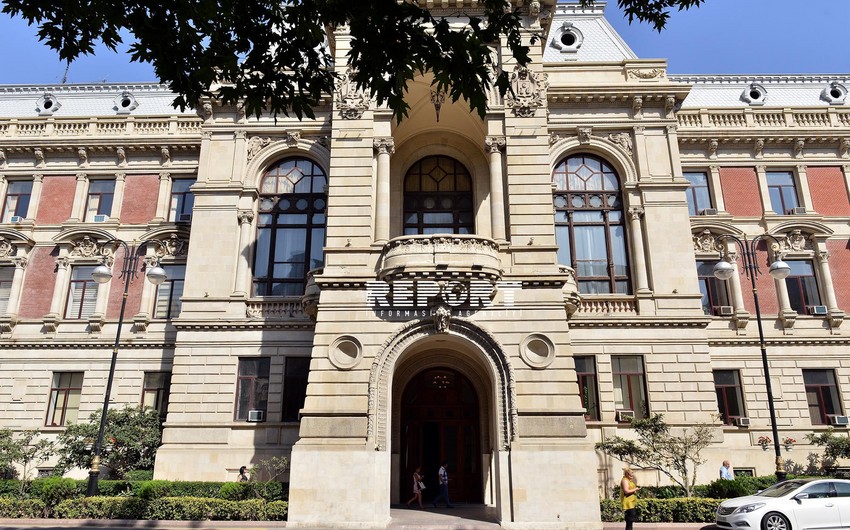 Baku. 30 January. REPORT.AZ/ Baku City Executive Power has clarified the issue on the abolition of several offices within its structure.

Report informs citing the organization that the new structure of the city executive power has been approved.

It was noted that four offices under the organization were not included in the new structure. These departments are the Foreign Relations and Investment Programs Department, Baku City Cinema Service Office and Baku City Expertise Center.

In addition, new departments have been established on the basis of some departments in the office of the head of the city executive power.

Notably, Eldar Azizov was appointed head of the Baku Executive Power on November 15, 2011, with a decree signed by President .