Bahar Muradova: Some circles provide biased campaigns on the eve of I European Olympic Games

Bahar Muradova: Some circles provide biased campaigns on the eve of I European Olympic Games "This smear campaign against Azerbaijan is not acceptable" 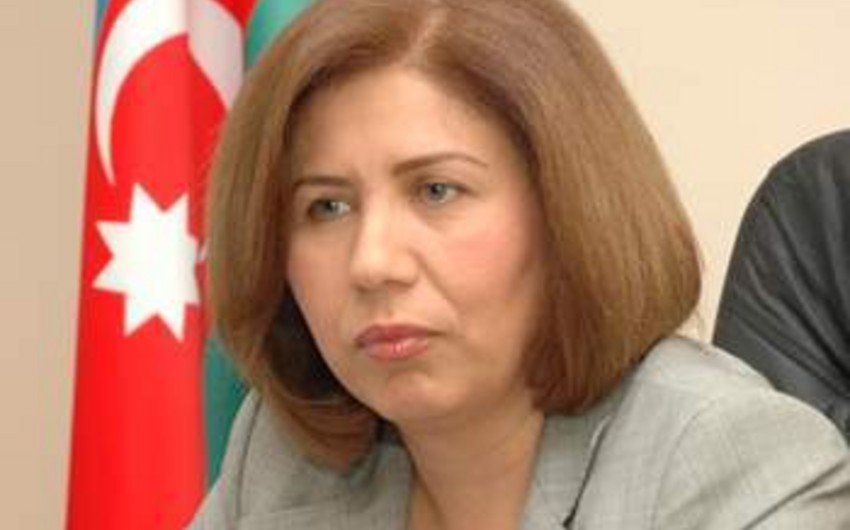 Baku. 3 April. REPORT.AZ/ Some circles in the international community are holding biased campaigns against our country due to the first European Olympic Games in Azerbaijan. Report informs that Deputy Chairman of the Milli Mejlis Bahar Muradova said it at the meeting with a group of members of the Turkish media on April 3.

According to him, these circles carry out the campaigns through the media organizations under their control.

"Unfortunately, some international circles try to use the sport as a political tool, they include sport into politics. It is not acceptable. In addition, we cannot accept this smear campaign against Azerbaijan. So, I think that our media should respond to that campaign. In this case, both Azerbaijani and Turkish t media should make concerted action", she said.

Despite of all attempts, B.Muradova stated that Azerbaijan will successfully host the first European Olympic Games.