Azerbaijani President: A lot of attention paid to infrastructure projects

Azerbaijani President: A lot of attention paid to infrastructure projects Therefore, we first allocated major funds for the establishment of power plants" 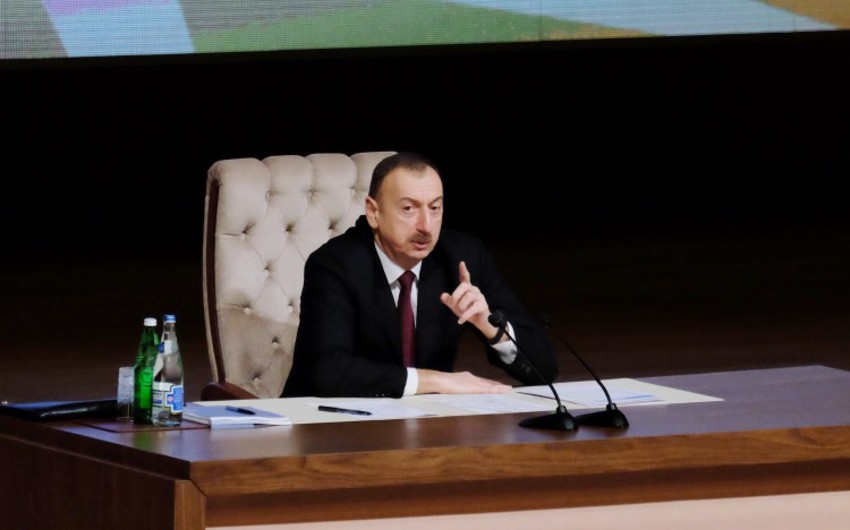 Baku. 29 January. REPORT.AZ/ “A lot of attention has been paid over these years to infrastructure projects, and the work we have done is obvious,” President of Azerbaijan Ilham Aliyev has told the conference on outcomes of the first year of implementation of the “State Program on socio-economic development of districts of the Republic of Azerbaijan in 2014-2018”, Report informs.

“If we had not done that, a third of the country would be without electricity now. Development would be out of the question and not a single enterprise would have been set up. As for enterprises, we have created 64,000 of them over the past 11 years. Therefore, the supply of electricity was ensured,” the head of state added.

“Gasification is at the level of 100 per cent in all cities. This is also a historic achievement. This has never been the case,” said President Ilham Aliyev.

The head of state noted that even in Soviet times there were no gas lines in some areas. “Today, all our cities and houses have 100 per cent natural gas.”

“This process is also under way in the villages. Once a quarter I am informed about the progress of gasification in villages. We have done a great job. Gasification in Azerbaijan should be at least at the level of 90-95 per cent. At the end of the program, in 2018, we will achieve this goal,” the President added. 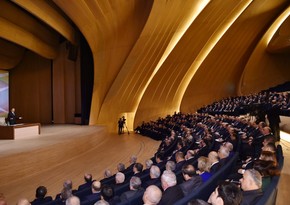 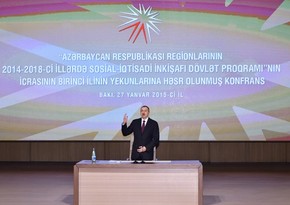 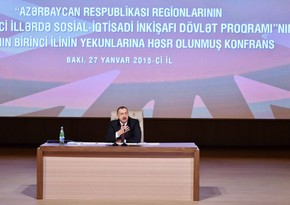 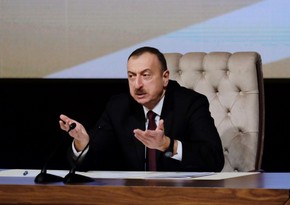 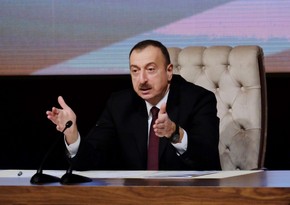 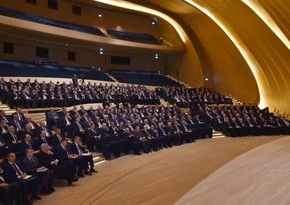 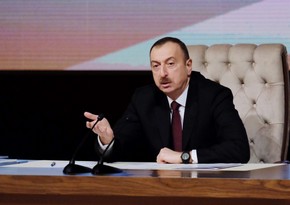 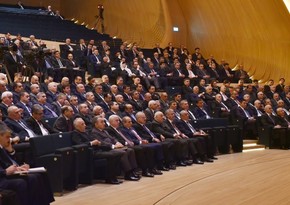 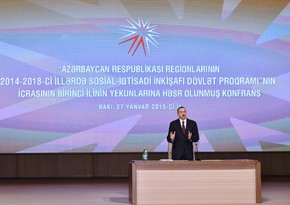