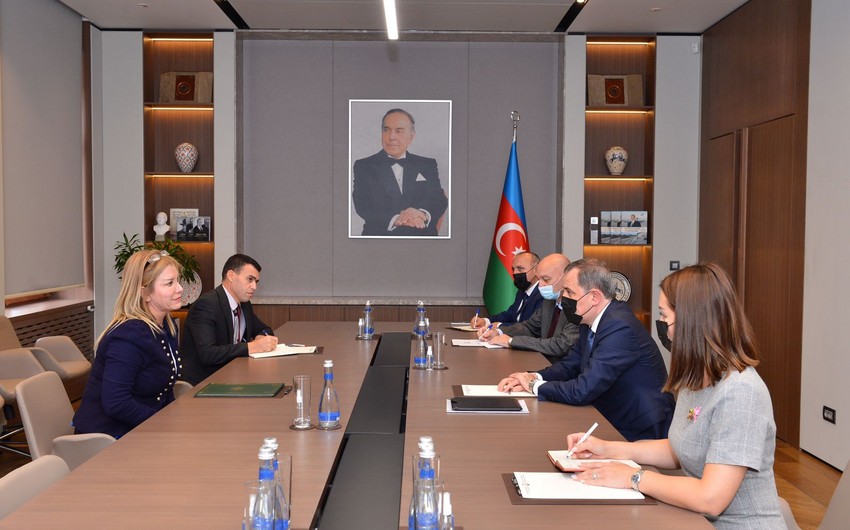 Minister Jeyhun Bayramov praised the ambassador's efforts to develop bilateral relations and wished her success in her future endeavors. Stressing the high level of political dialogue between Azerbaijan and Algeria, the minister noted that there are good opportunities for further development of the relations in various directions.

Minister Jeyhun Bayramov briefed the outgoing ambassador on the new situation in the region after the conflict and the concrete steps taken by Azerbaijan in connection with the implementation of trilateral statements. The ambassador was informed about new opportunities for cooperation in the region following eliminating the occupation of Azerbaijani territories.

The minister also noted that contacts with his Algerian counterpart were limited though they managed to meet at the international level. He noted that the two countries successfully cooperate in international organizations, including the UN, OIC, and NAM.

The Algerian ambassador to Azerbaijan, Salima Abdelhak, thanked him for the support provided to her during her diplomatic mission and spoke with satisfaction about the development of relations between the two countries. The ambassador stressed that her country has always been guided by the norms and principles of international law, and in this regard, her country supports Azerbaijan's position based on international law.

During the meeting, the sides discussed prospects for the development of relations between the two countries. 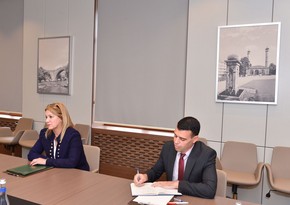 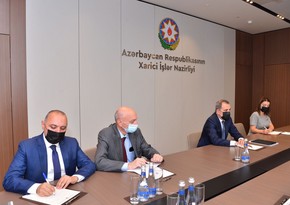 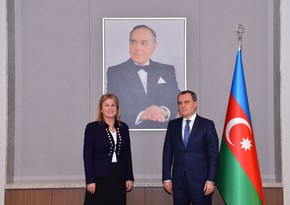