Azerbaijan's President Ilham Aliyev rating approaches 90 percent - opinion poll If the elections were held next Sunday, the vast majority of respondentswould have voted for the Ilham Aliyev
247 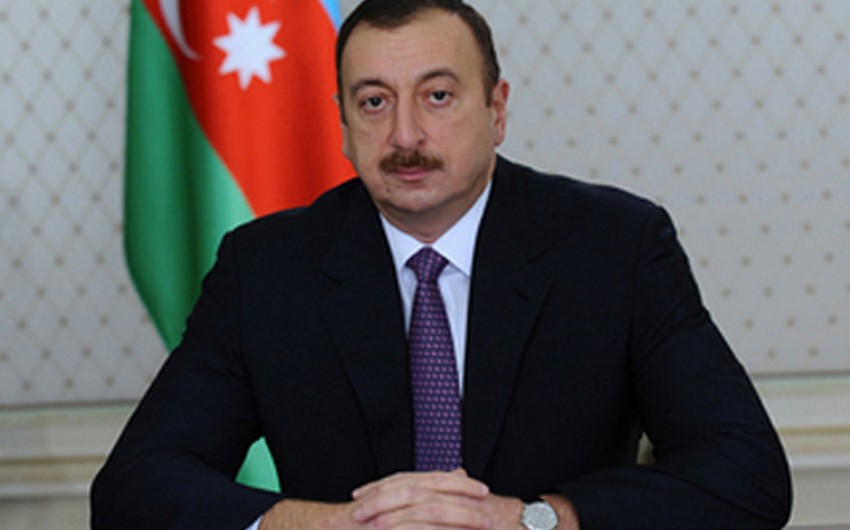 Baku. 7 July. REPORT.AZ/ The results of a nationwide public opinion poll conducted by "Rey" Monitoring Center in the beginning of July have revealed that the vast majority of Azerbaijan's population trusts President Ilham Aliyev.

The answers show that if the presidential elections were held in Azerbaijan next Sunday, the vast majority of respondents, who would go to polls (89.7 percent) would have voted for the incumbent head of state Ilham Aliyev.

In response to the question about "Whether Ilham Aliyev reflects the interests of people like you?", about 86 percent of the respondents said "yes" (completely or partially), 3 percent said "no", and 3 percent said "rather no, than yes". The rest 8 percent remained undecided to answer the question.

The report is based on the results of 'omnibus' type of public opinion survey which covered 36 residential areas in 10 socio-economic zones of the country.