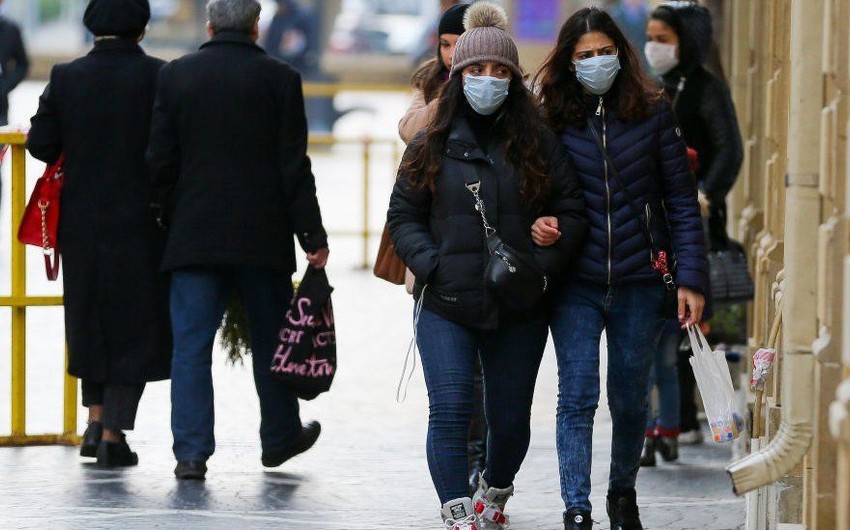 Azerbaijan is taking steps to evacuate its citizens from Iran.

Those coming from Iran undergo mandatory quarantine of 14 to 29 days. All citizens are required to comply with the isolation regime.