Assistant to President: Journalists' death - great loss for world media Their work has great value. They document the atrocities committed by the Armenians against the Azerbaijani people. They walked the occupied territories step by step, village by village. 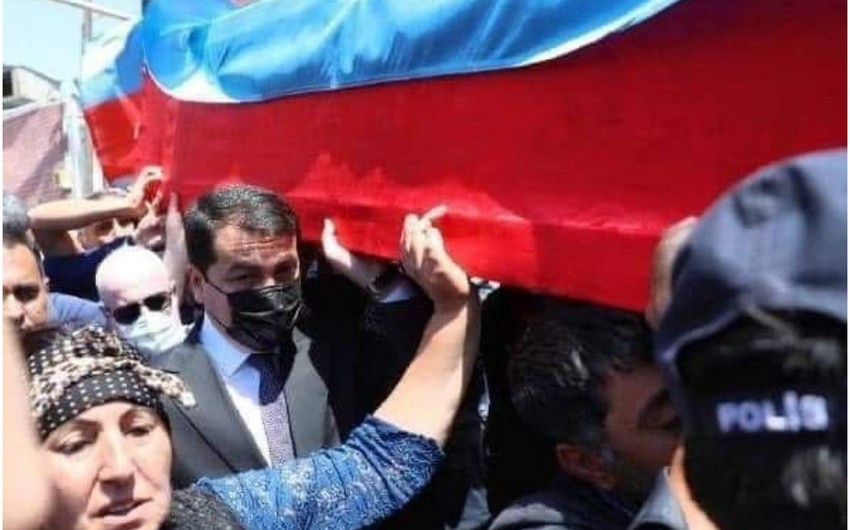 "Their work has great value. They document the atrocities committed by the Armenians against the Azerbaijani people. They walked the occupied territories step by step, village by village. The value of this work is important today and in a hundred years," Hikmet Hajiyev, Assistant to the President and Head of the Foreign Policy Department of the Presidential Administration, said at the farewell ceremony of the martyred journalist Maharram Ibrahimov.

"Because they created the chronicle of the Azerbaijani people. They did not return despite the requests from AzerTag and Azerbaijan Television to change their business trips. They did this work with great determination, courage, and enthusiasm. But they fell victim to this treacherous mine operation by aggressive Armenians. May God have mercy on them. It is also a great loss for Azerbaijani journalism and media.

"During this war, we saw the bravery of the Azerbaijani media and journalists side by side with the Azerbaijani soldiers under the leadership of the Supreme Commander-in-Chief. They were on the front line and filmed the atrocities committed by Armenians and conveyed them to the world community. The work of our brothers was also part of this process. Their death is a great loss for the world media. Therefore, all international organizations are urged to ensure the international condemnation of this incident, this vandalism, and this atrocity," Hajiyev noted.