​Announcing time of YAP candidate list revealed Siyavush Novruzov: "Party Board will decide how many candidates from 66 members will run for office again"
1994 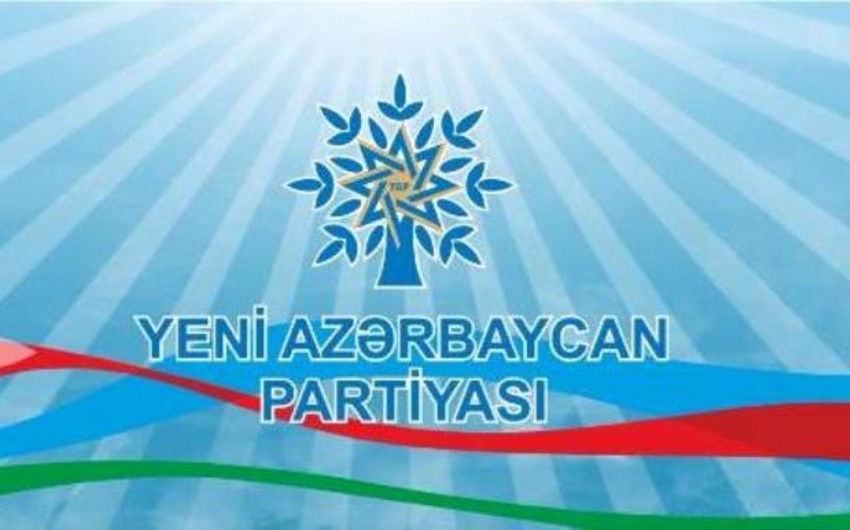 Report was informed by the YAP Deputy Executive Secretary, MP Siyavush Novruzov that the list of candidates is about to be completed.

When it comes to the revealing of the list, Mr. Novruzov said that Azerbaijani President Ilham Aliyev was to sign a decree on the appointment of the parliamentary elections and after it enters into force, the party list of candidates would be revealed: "The final list will be discussed and a decision will be made by the board of the party since the list must be approved by the Board, which is must the governing body of the party. It will be known who ran for office in every constituency and the candidates will be presented to the public. "

The YAP official added, 71 YAP representatives were elected to the in 2010. Then two MPs representing the ruling party were appointed to the executive structures. One person was elected to the post of the head to the international organization, one official died and one person refused mandate: "To date there are 66 YAP members in Milli Mejlis. Five mandates are free."

This year's parliamentary elections will be held on November 1.