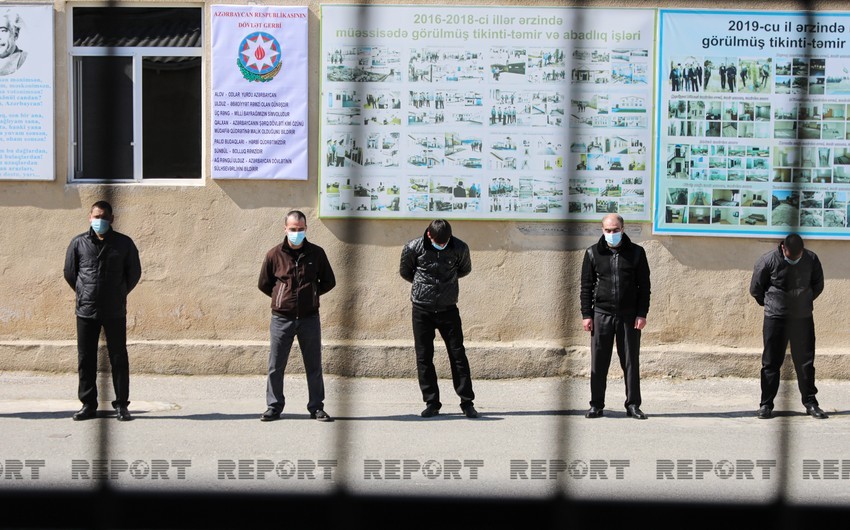 In Baku, the Amnesty Act was applied to 246 people, Report informs, citing an operational meeting at the Baku City Prosecutor's Office.

On the initiative of President Ilham Aliyev, on November 5, 2021, the Azerbaijani Milli Majlis adopted a resolution “On declaring an amnesty in connection with November 8 - Victory Day” to mark the first anniversary of the historic victory in the Patriotic War.