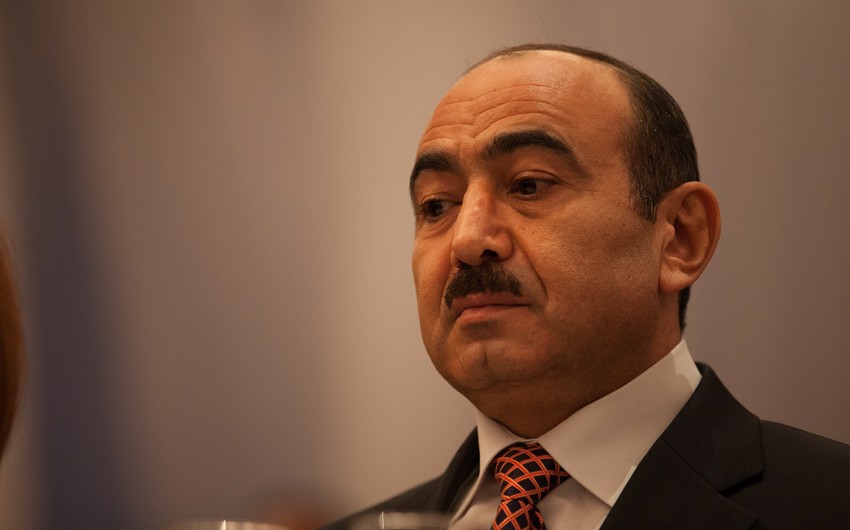 Baku. 2 February. REPORT.AZ/ Now more than half of the approximately 200 countries of the world do not have the atlas.

Western countries have started this process in about 70-90th years of the last century.We are the fifth country among post-Soviet countries, which issued a national atlas. National Atlas of Russia, Belarus, Ukraine and Kazakhstan prepared before us.

Report informs, it was stated by the head of the department of social and political issues of the Presidential Administration of Azerbaijan Ali Hasanov during the presentation of the National Atlas of the Republic of Azerbaijan and the South Caucasus map of 1903 organized by the State Committee for Land and Cartography (SCLC) and the Azerbaijan National Academy of Sciences (ANAS ).

The official representative of the AP noted that the atlas, which includes valuable scientific information and about 1,000 maps, diagrams, tables, background information, graphs and illustrations, is the result of hard work of the editorial staff and specialists: International experience shows that the national atlases published by an exclusively independent states.In developing the atlas will also took opportunities of our artificial satellites.Today, Azerbaijan is on a par with the space-faring nations of the world.This fact is a clear indicator of the development of Azerbaijan.