Ali Ahmadov: "Visiting the frontline, Azerbaijani President Ilham Aliyev gave an important message to the world" 'The head of state made it clear for people that he was close to them'
2868 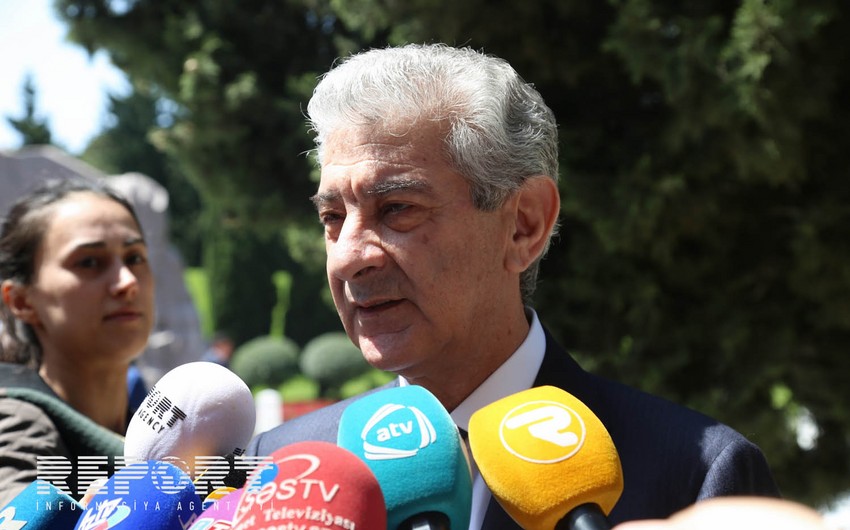 Baku. 7 May. REPORT.AZ/ "The visit of President Ilham Aliyev in the frontline zone was a part of the duties of the head of state. Meeting of the Supreme Commander-in-Chief with the soldiers increases their morale, strengthen the combat capability."

Deputy Prime Minister said that the meeting with the injured and suffered damage persons during the fighting on the frontline is a proof of care to residents by the president: "Such visits are essential for the growth of positive attitudes in society. This proves that the President stands together with people living in a combat zone, with soldiers ready to sacrifice their lives for the defense of our territorial integrity. The head of state made it clear forpeople that he was close to them."

A.Ahmadov noted that visits of Azerbaijani President Ilham Aliyev to frontline zone, meeting with the people is a shining example of unity of the people and government: "It also has an international significance, President has sent an important message to the world community, making it clear that Azerbaijan headed by the Supreme Commander-in-Chief is ready to liberate its occupied territories."