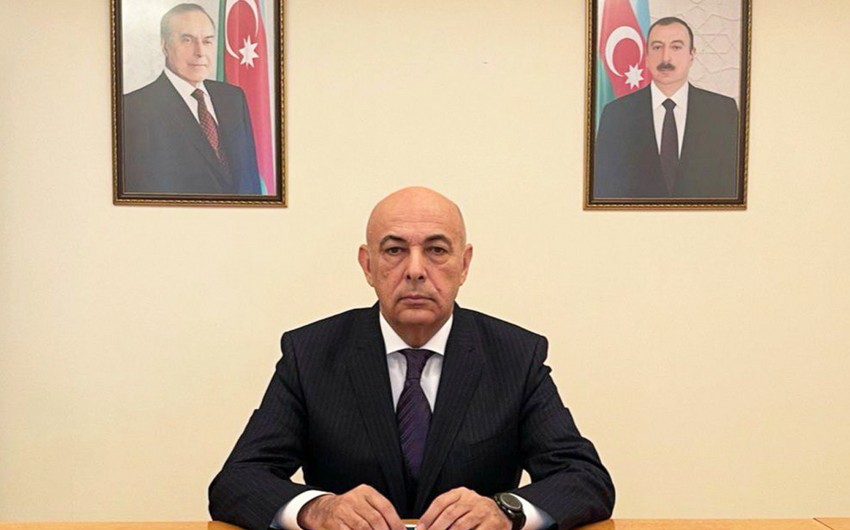 Political parties appreciate and support the steps taken in foreign policy, the signing of the Shusha Declaration, as well as the position of the President of Azerbaijan on the Western Zangazur issue, said Adalat Valiyev, head of the Presidential Administration's Department for Relations with Political Parties and Legislative Authority.

Touching upon the specifics of the next stage of the President's concept of reform and development in line with the requirements of the time, the head of the department said that a new democratic environment had been formed in the Milli Majlis of the sixth convocation, where various political forces are adequately represented.

According to him, citizens' satisfaction is linked to the necessary steps taken to build the activities of the Milli Majlis at a high level following the domestic and foreign policies of the President and recommendations, as well as increasing parliamentary activity.