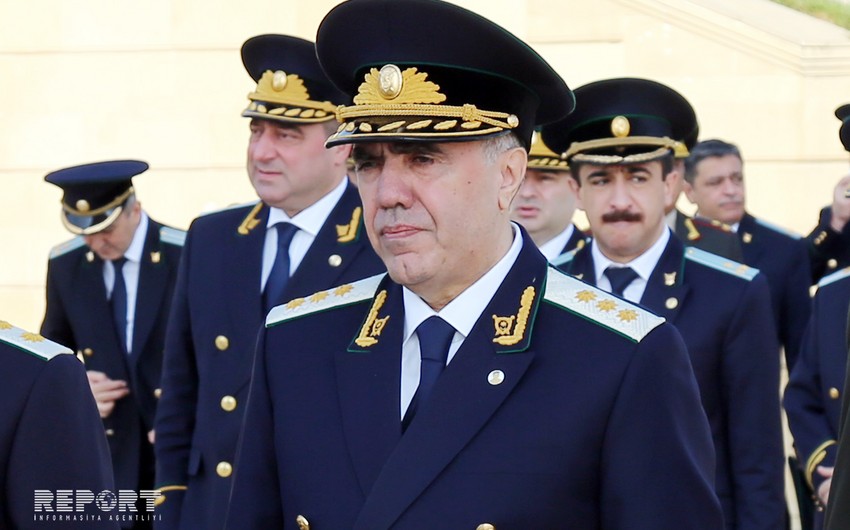 The appeal condemned crimes against Azerbaijanis, including deliberate killing of Abdulla Abdullayev, born in Khacmaz region, in Pokrovsk city and seizure of a large amount of money, explosion of two cars belonging to Shahin Baylarov, Chairman of 'Azərbaycan' society acting in that city, kidnapping and deliberate killing of Ilgar Ashurov in Donetsk province and seizure of a large amount of money and car, murder of businessman Tabriz Alakbarov with extreme atrocity in Kherson province and other crimes as well as it was stated that these incidents, committed by separate persons have reprecussions among the public as well as confidence expressed that the investigations will be carried out objectively and fairly in accordance with criminal procedure law and requirements of the international law and legal assessment for the mentioned crimes will be given as soon as possible.