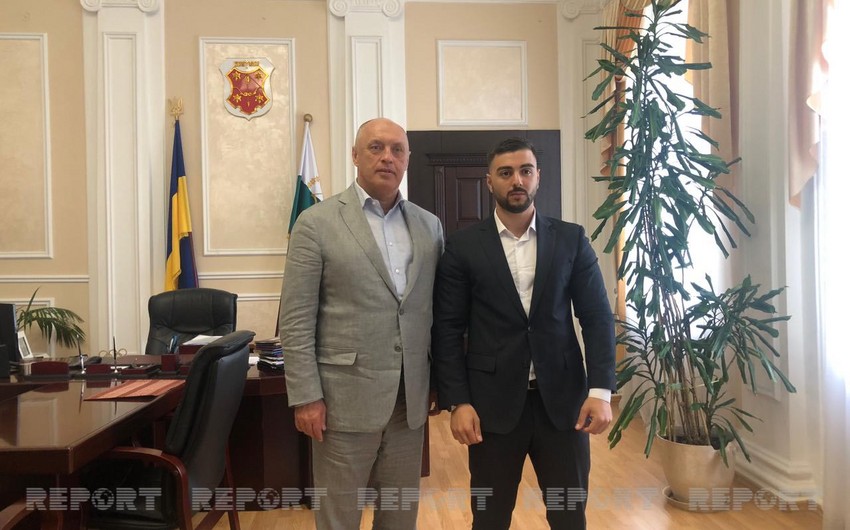 During the meeting, Huseynzade expressed gratitude for the reception and informed Mamai about the new movement that originated in the Poltava region.

Oleksandr Mamai expressed his satisfaction with this movement, noting that this will lead to an intensification of mobility in the public life of the region:

“We are open to any of your proposals in this direction. Together we will do everything that is necessary. This step of the Azerbaijani youth deserves approval, and I am ready to support you,” he added. 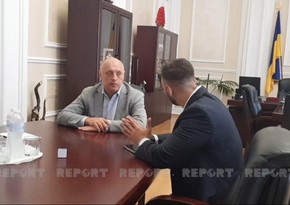 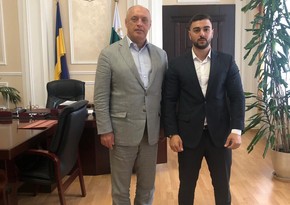