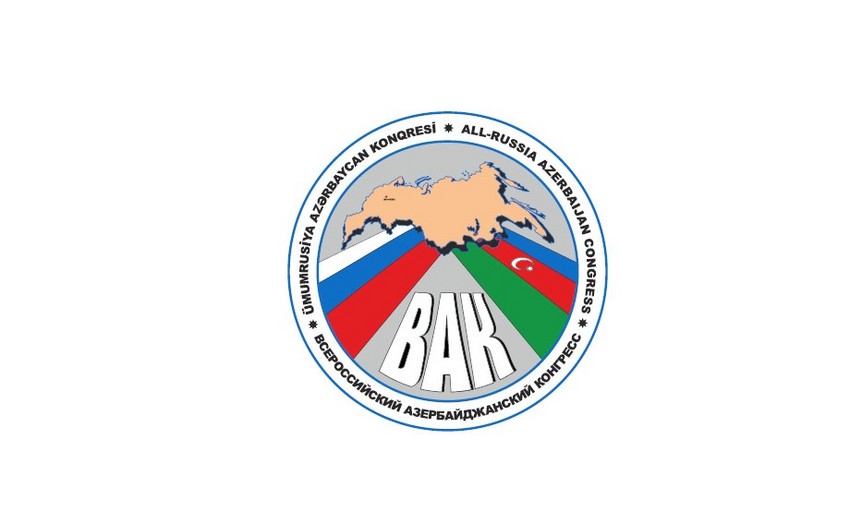 Moscow. 19 September. REPORT.AZ/ The Board of Appeals of Supreme Court of Russia has upheld the decision to liquidate the All-Russian Azerbaijani Congress (VAK), the Russian bureau of Report News Agency informs.

The case will be considered by the Presidium of the Supreme Court.

Notably, on May 15, 2017, the Russian Supreme Court cancelled VAK’s registration at the request of the country’s Supreme Court.

The of Russia noted that the reason for the organization’s liquidation was the violation of Russian law. The decision was appealed.