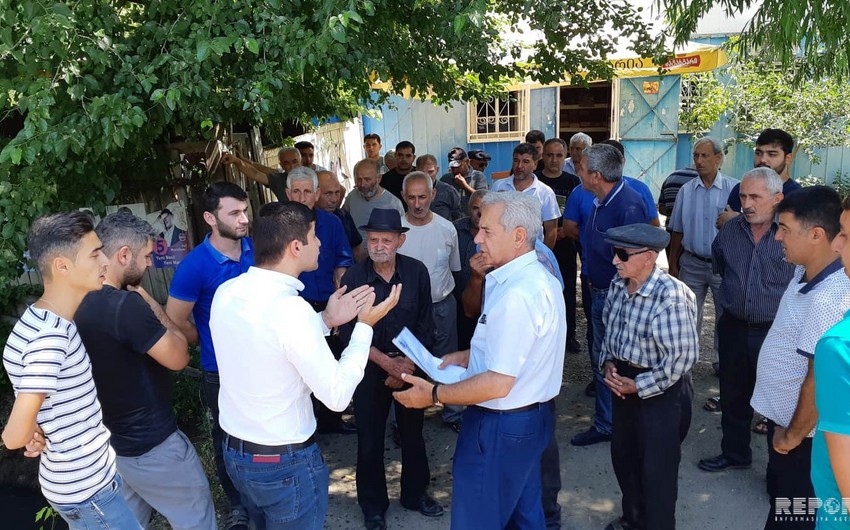 A protest action was held in Tezekend village of Marneuli district, Georgia, where Azerbaijanis live compactly.

Georgian Bureau of Report News Agency informs that the protesters expressed their concern about the insufficient irrigation water.

According to them, the village is supplied with the irrigation water in different times and this does not allow irrigating sowing areas timely.

They also expressed their concern about the unpleasant smell from the waste water in the irrigation ditches.

Visiting the area, official of Tezekend village administration Vahid Khalilov promised to deliver their complaint to the relevant bodies.