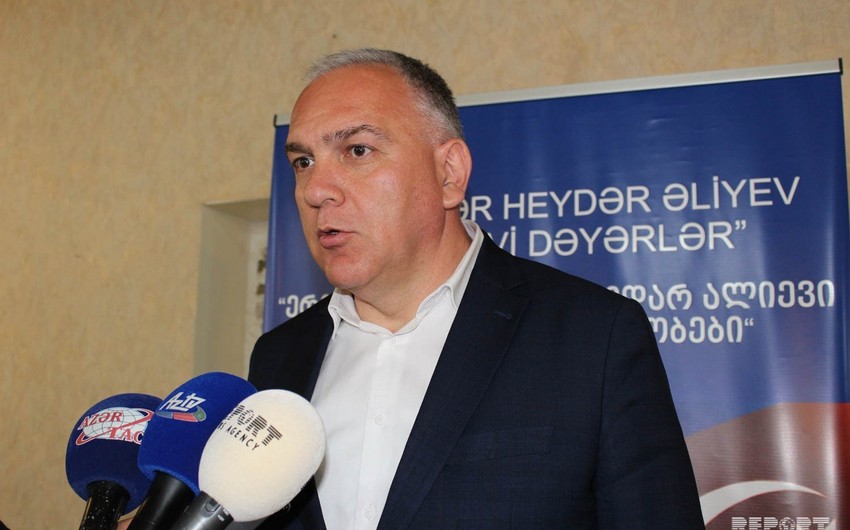 A plan will be developed to eliminate all the problems in the Georgian region of compact residence of Azerbaijanis Kvemo-Kartli, Georgian bureau of Report  reports citing governor of the region, Shota Rekhvashvili.

According to him, the leadership of the region will work to resolve the problems in the near future. "Due to the time constraint, the concerns of the region's population will be resolved as quickly as possible."