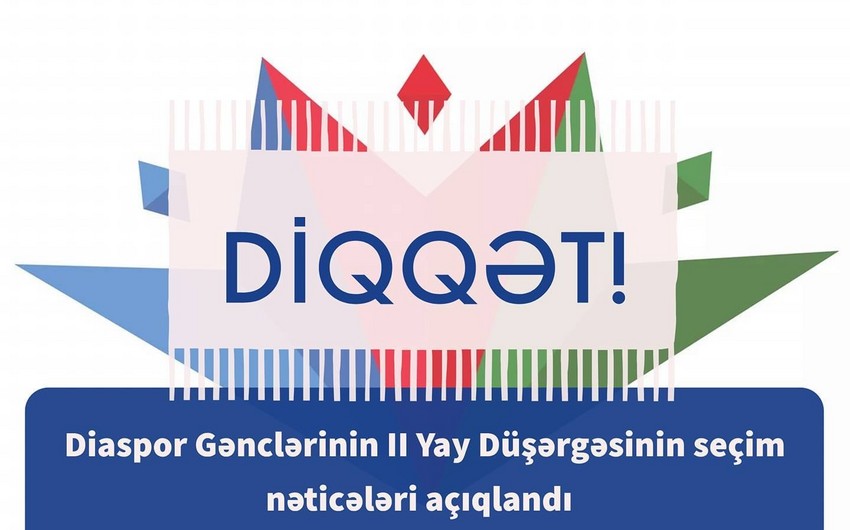 Selection of participants of 2nd Summer Camp Nasimi 650 of Azerbaijan Diaspora Youth has been completed, Report informs citing the State Committee on Work with Diaspora.

Participants in the 2nd Summer Camp of Diaspora Youth to be held in Shamakhi from 8 to 14 July with the organization of the Azerbaijani Diaspora Support Fund under the State Committee and support of Youth an and Sports Ministry, Azerbaijan Youth Foundation, have already been announced.

Taking into account that 2019 was announced as the Year of Nasimi in Azerbaijan, the goal of the project dedicated to 650th anniversary of the great Azerbaijani thinker Imameddin Nasimi is to to bring together the Azerbaijani youth living in different parts of the world around a single platform and ensure their closer familiarization with Azerbaijan.

It is also planned to visit the historical and architectural monuments of Azerbaijan, to meet with the official and well-known people, to organize group discussions, entertaining and educational events within the framework of the camp.