Nazim Ibrahimov: ARAC's deregistration contrary to Azerbaijan and Russia interests - EXCLUSIVE 'Contributing to development of friendly relations between two countries is one of ARAC priorities' 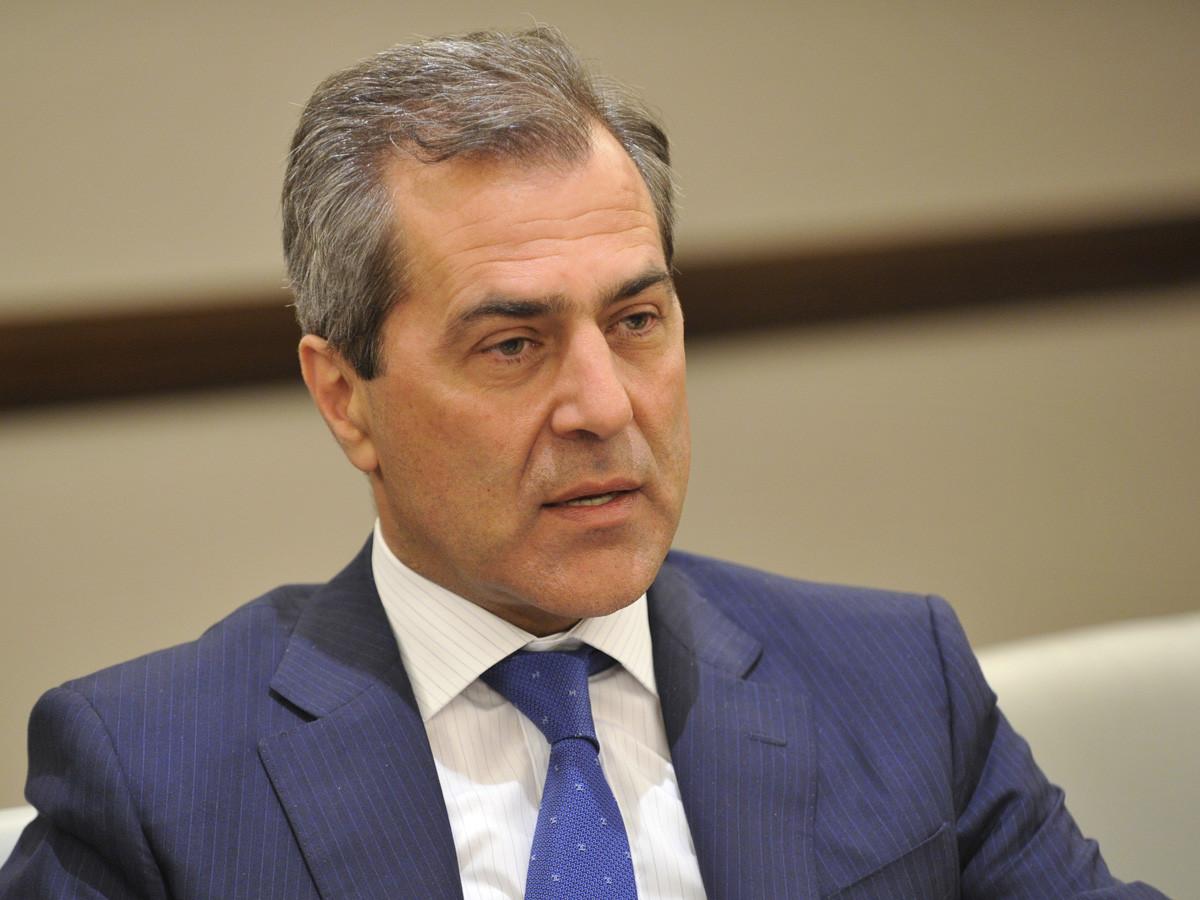 Istanbul. 7 April. REPORT.AZ/ "Deregistration of the All-Russian Azerbaijani Congress (ARAC) is contrary to the interests of Azerbaijan and Russia, which are strategic partners".

Chairman of the State Committee for Work with Diaspora of the Republic of AzerbaijanNazim Ibrahimov, told Turkish bureau of Report News Agency.

"All-Russian Azerbaijani Congress is an organization, established with the support of national leader of the Azerbaijani people Heydar Aliyev and Russian President Vladimir Putin. Contributing to the development of cooperation, friendly relations between the two countries is one of ARAC priorities", N.Ibrahimov stressed.

"We believe that relevant Russian authorities will consider the role of ARAC in development of relations between the states and strengthening friendly relations of the peoples. This organization plays an important role in strengthening unity, solidarity among compatriots living in Russia, as well as their integration into the society. It has carried out a number of successful projects and acts almost in all regions of Russia", Committee Chairman said.

According to him, ARAC has always tried to operate according to the law of the Russian Federation, contribute to the development of international confidence, intercultural dialogue and ethnic tolerance in the country: "Therefore, we believe that the activity of this organization is also very important for the Azerbaijanis".

Chairman of the State Committee expressed confidence in fair and positive decision on ARAC by relevant Russian agencies.