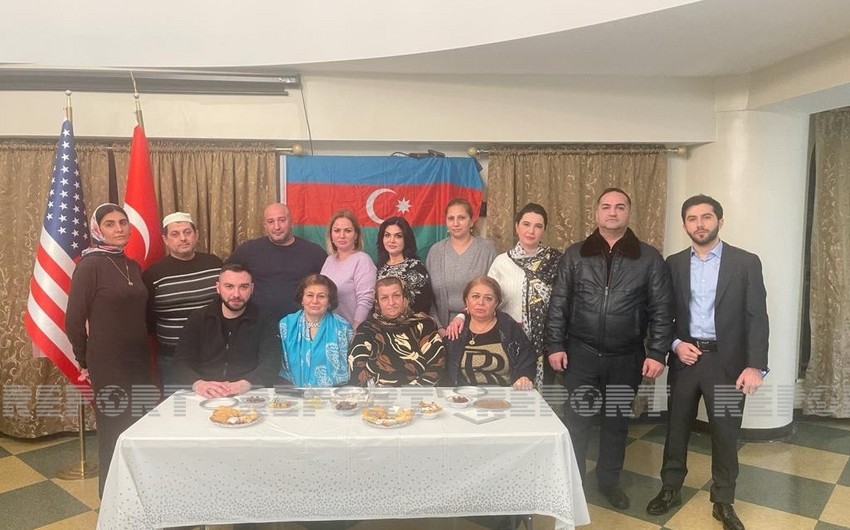 The victims of the January 20 tragedy were remembered in New York.

The Azerbaijan-New York Association organized the commemoration ceremony at the Sultan Ayyub Mosque in Brooklyn.

A minute of silence was observed in memory of the martyrs who died for the freedom, integrity, and sovereignty of Azerbaijan, and a commemorative festive dinner was opened.

Esmira Askerova, one of the organizers of the event, said that among Azerbaijanis living in the United States, there are relatives of the January 20 victims and witnesses of this tragedy.

"Even though they are far from home, every year they gather to honor the victims of this tragedy, which is traditionally written in bloody letters in our history, and try to inform the US community about it," she said.

At the end of the event, the imam of the mosque prayed for the martyrs. 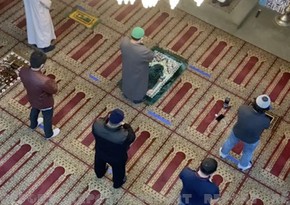 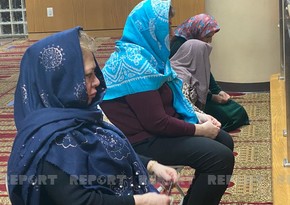 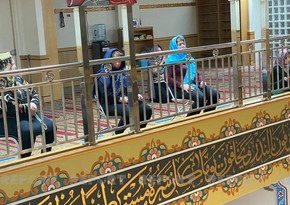 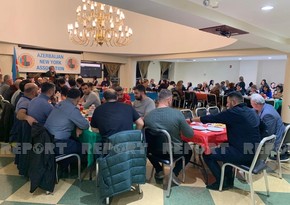