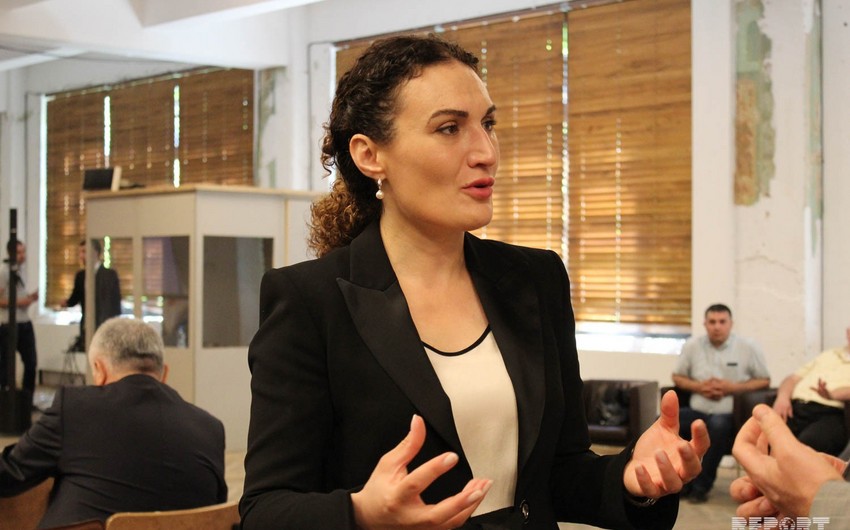 "There is a need for greater representation of national minorities in the local administration of some regions of Georgia," Ketevan Tsikhelashvili is the State Minister for Reconciliation and Civic Equality, told the local bureau of Report.

Tsikhelashvili said that the situation with the integration of national minorities in civil society is developing in a positive way: "Recently, during the election campaign, we saw that several candidates speak Georgian. I think the situation is changing for the better. Among national minorities, the number of highly qualified people who know the Georgian language is growing."

It should be noted that in the report of the Georgian ombudsman Nino Lomjarii on the situation with human rights and freedoms in the country for 2018, it is reported that despite the compact residence of Azerbaijanis in the Marneuli region, their representation in local government is minimal.