Azerbaijani youth protested in front of Armenian embassy in Georgia 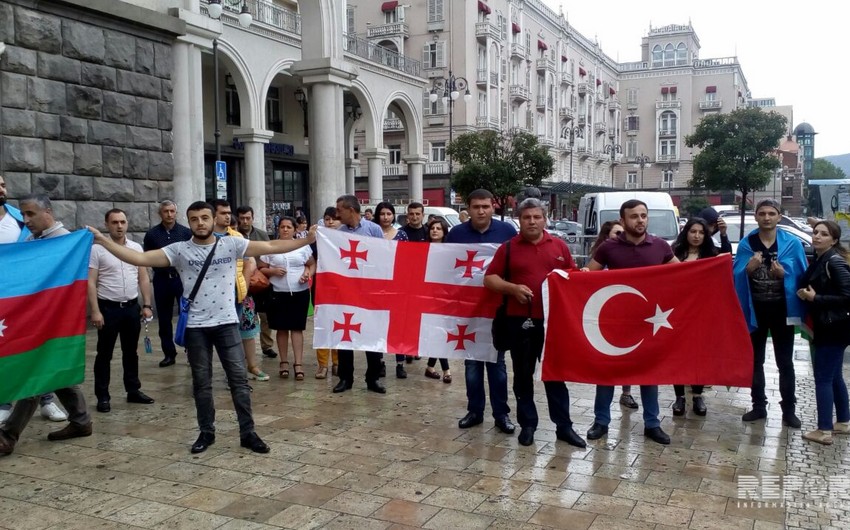 Tbilisi. 7 July. REPORT.AZ/ A group of Georgian university students and activists held a protest against the provocations of Armenia, murder of civilians - women and children - as a result of the shelling of Alkhanli village of Fuzuli region of Azerbaijan.

Georgia bureau of Report informs, students and youth marched from Marjanishvili metro station to the Armenian embassy in Georgia. They chanted slogans "Peace in the Caucasus", "Armenia stop aggressive policy", "Freedom to the Azerbaijani and Georgian lands", "Peace in the region, peace in the world". The Georgian police did not allow students to come close to the embassy building. Armenian embassy was presented a statement of protest prepared by Azerbaijani students.

The action continued before the OSCE regional office in Tbilisi. The youth submitted a statement with a protest to the mission.

One of the organizers of the action, student Leyla Amrakhova told reporters: "We are affected badly from death of civilians, especially children, as a result of provocations of Armenia in last days at the front. By holding a protest action, we once again want to draw the attention of the world public to this issue, turn the Armenian leadership into a subject of censure, to force them to step back from criminal actions. We believe that by our voice of protest we will attract the attention of the world community and achieve our goals." 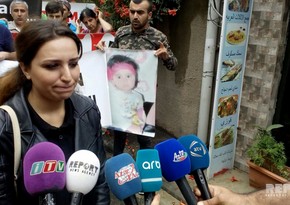 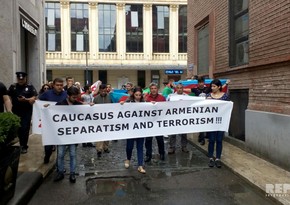 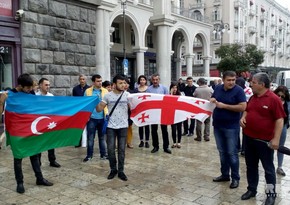 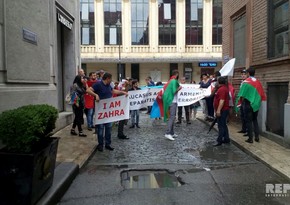 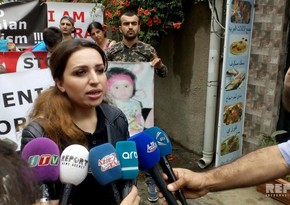 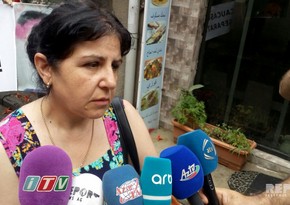 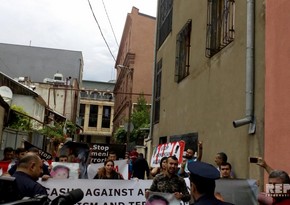