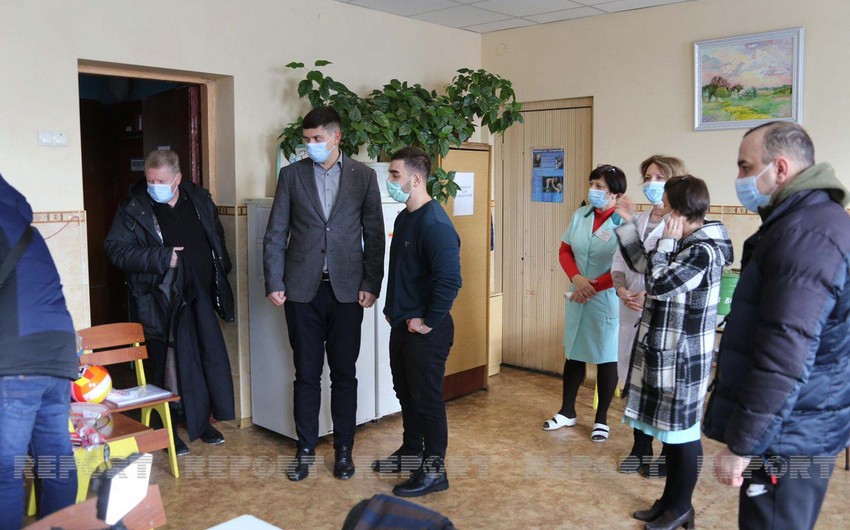 Members of the movement provided humanitarian assistance to patients at the psychoneurological hospital for children with musculoskeletal disorders of the Poltava Regional Council of the Ministry of Healthcare of Ukraine, distributed clothing and food.

Later, the movement's co-chair Akbar Huseynzadeh told the local community and the media about the history of the Baku massacre, the friendship of most former Soviet republics after gaining sovereignty, and the formation of eternal friendship between the Azerbaijani and Ukrainian peoples. He noted that this joint movement was originated from the close brotherhood of Ukrainian and Azerbaijani youth and will implement many collaborative projects in the future. 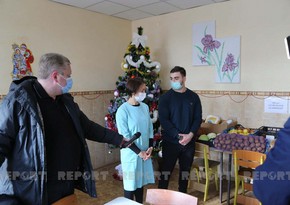 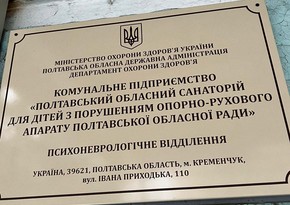 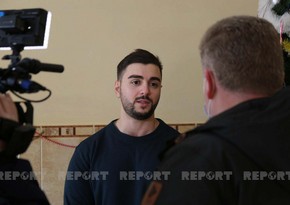