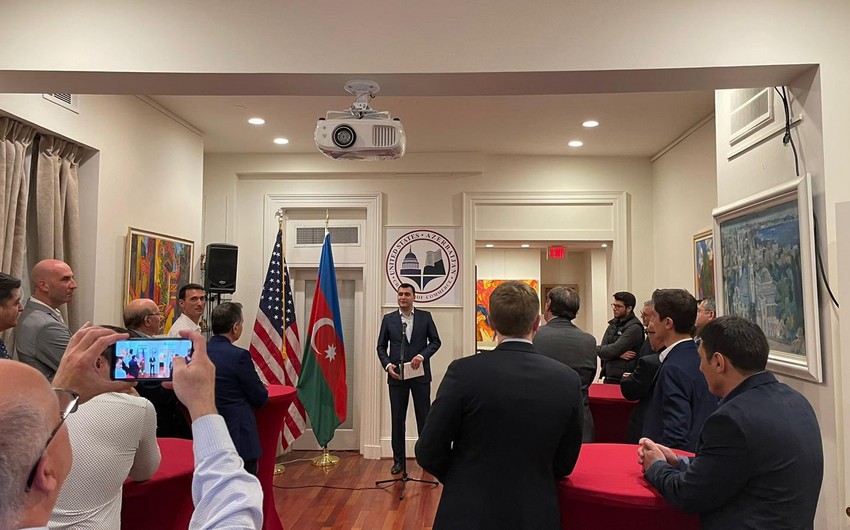 The US-Azerbaijan Chamber of Commerce (USACC) and the Israeli-American Council jointly organized a meeting of Azerbaijani and Jewish businessmen living in Washington and surrounding areas.

In his opening remarks, Natig Bakhishov, Executive Director of the US-Azerbaijan Chamber of Commerce, said the main purpose of the meeting was to promote mutually beneficial cooperation between the State of Israel and Azerbaijan, as well as among Azerbaijani and Jewish businessmen living in the United States.

Azerbaijani ambassador to the US Khazar Ibrahim, who was the main guest at the event, gave detailed information about the ongoing reforms and economic diversification in our country, including the business environment, adding that the meeting, organized for the first time, laid the foundation for establishing business contacts between the business circles of both communities.

Then a representative of the Israeli-American Council, Elkana Bar Eithan, spoke and stressed the importance of holding such joint events in the United States.

The event also featured a presentation of the Azerbaijani translation of a book by Israeli writer Avi Yorisch "Thou Shalt Innovate: How Israeli Ingenuity Repairs the World". The book was published in Azerbaijani with the support of the Chamber of Commerce. 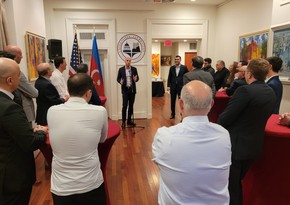 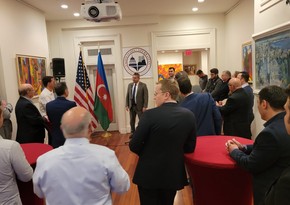