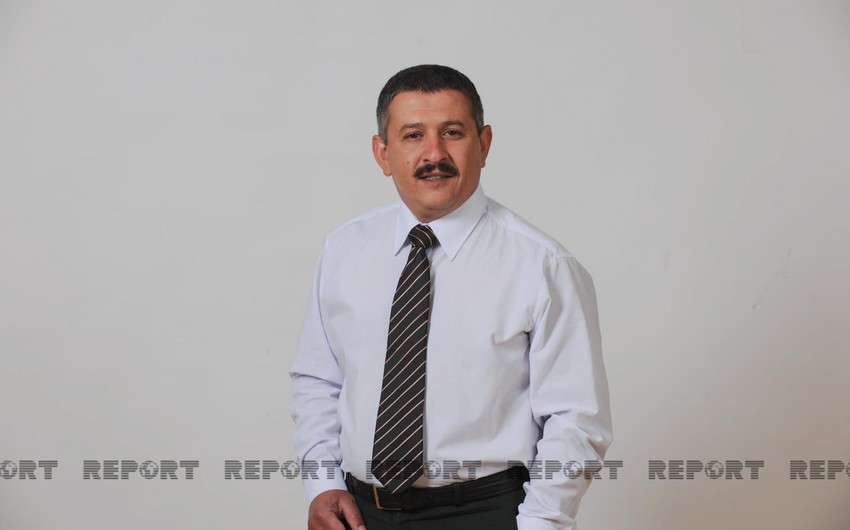 An Azerbaijani has been elected to the Latvian parliament, Report's Eastern bureau informs.

According to the results of the June 5, 2021 elections announced today, Vugar Ecmanis (Ibrahimov), originally from the Kurdamir region of Azerbaijan, was re-elected to the Valmiera Regional Duma (parliament), one of the largest provinces in Latvia.

He won as a candidate from the Latvian Christian Union Party.

Ecmanis told Report that after the land reforms in Latvia, seven provinces and four cities were merged into Valmiera district, and the June 5 elections were held in this united Valmiera.

Born in Kurdamir in 1970, Vugar Ecmanis has lived in Latvia for more than 30 years. He previously chaired the Committee on Agriculture, Transport and Business Environment in the Valmiera Duma.