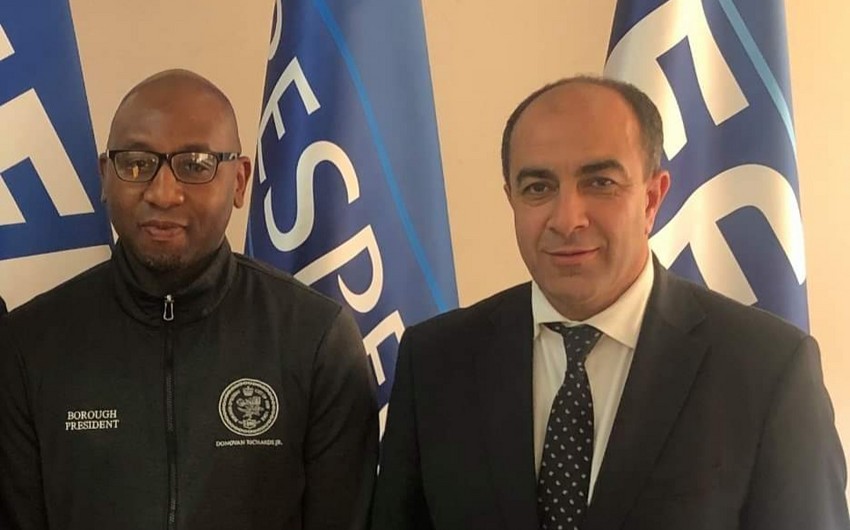 An Azerbaijani, famous in Ukraine, has been elected an honorary friend of Queens, New York, Eastern Europe bureau of Report informs.

Richards, during his visit to Kyiv, announced that Tagiyev was a friend of Queens and the document was handed to him on behalf of 2.4 million residents of the city. He noted that Tagiyev received this award for his exceptional role in strengthening friendly relations between ethnic peoples in the world, including in Ukraine, and in the activities of the United Ukrainian Azerbaijanis Congress.

Tagiyev expressed deep gratitude to the president of the county and through him to the residents for the assessment of his activities. 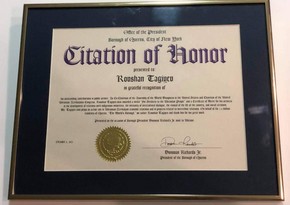 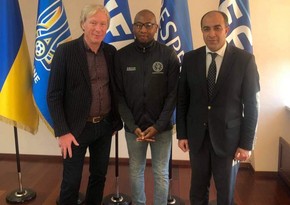 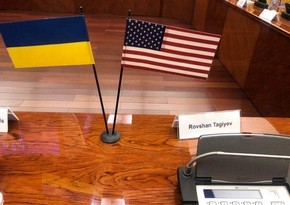