Azerbaijani diaspora appeals to Australian FM The Association of Australian Azerbaijanis (AAA) has addressed an appeal to the Foreign Affairs Minister of Australia Marise Payne on the occasion of September 27 - Remembrance Day, Report informs. 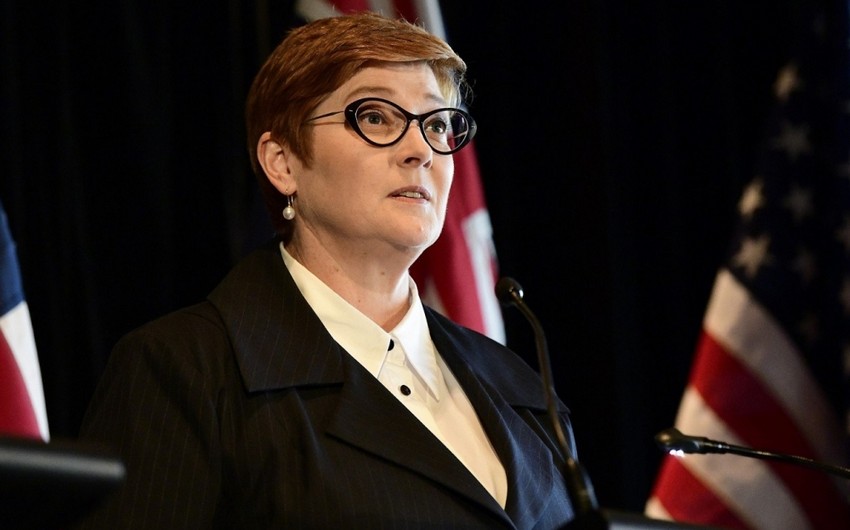 The Association of Australian Azerbaijanis (AAA) has addressed an appeal to the Foreign Affairs Minister of Australia Marise Payne on the occasion of September 27 - Remembrance Day, informs.

According to the State Committee on Work with Diaspora of Azerbaijan, the appeal signed by the AAA Chairman Mikayil Oyta mentioned the terrible war crimes committed by Armenia against Azerbaijan during the Second Karabakh War.

The appeal stressed that 94 civilians were killed and more than 400 were injured as a result of rocket and heavy artillery shelling of settlements and civilian infrastructure in Ganja, Barda and other Azerbaijani cities outside the frontline. The rocket attacks from the territory of Armenia to the Azerbaijani industrial city of Mingachevir, as well as to the Khizi and Absheron districts were a deliberate provocation to expand the zone of intervention. The appeal also underlined that the global community should not remain silent about such inhumane actions of Armenia, as it encourages the perpetrators to the next steps of savagery.

The statement once again condemned the brutal attacks of Armenia on the Azerbaijani civilians and called on the world community to take the necessary steps to punish those guilty of violating international law.