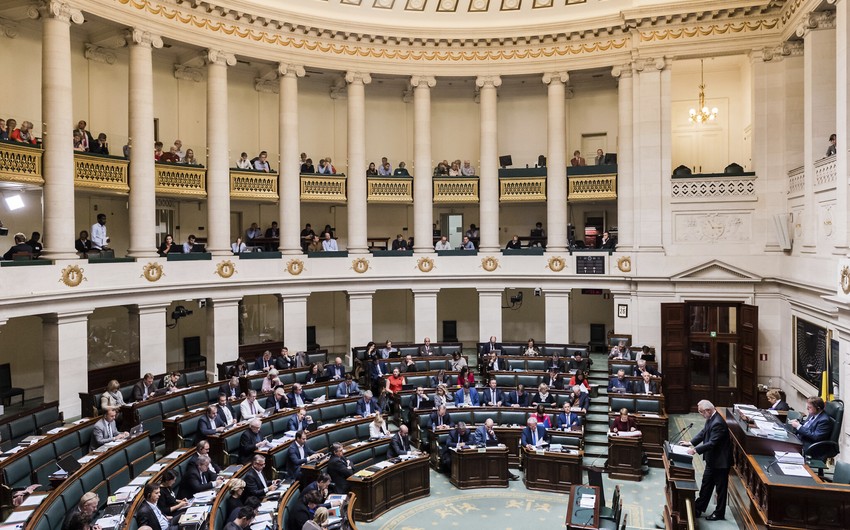 The Azerbaijani community living in Belgium appealed to the Belgian Parliament and several European international organizations to recognize Azerbaijan's territorial integrity and not take steps in support of the aggressor.

The State Committee for Work with the Diaspora told Report that the appeal sent to the leadership of the Belgian Parliament, the Foreign Ministry, the Belgian embassy in Azerbaijan, the European Union, all political parties and other organizations said that the Armenians could not digest the victory of the Azerbaijani Army in Karabakh. Separatists and their supporters acting under the auspices of the diaspora have revived. Together with some anti-Azerbaijani forces in the Dutch and Belgian parliaments, they are trying to take steps to recognize the so-called criminal regime in Nagorno-Karabakh. One such attempt is to open an Artsakh office in Brussels and raise the issue of establishing diplomatic relations with the so-called government. The case is expected to be discussed in the Belgian Parliament in the coming days.

The Azerbaijani community strongly protested against such actions. It warned that such a decision, which contradicts the territorial integrity of Azerbaijan recognized by the world community, including the Belgian state, contradicts international law and norms and Azerbaijani-Belgian relations, EU-Azerbaijan relations.