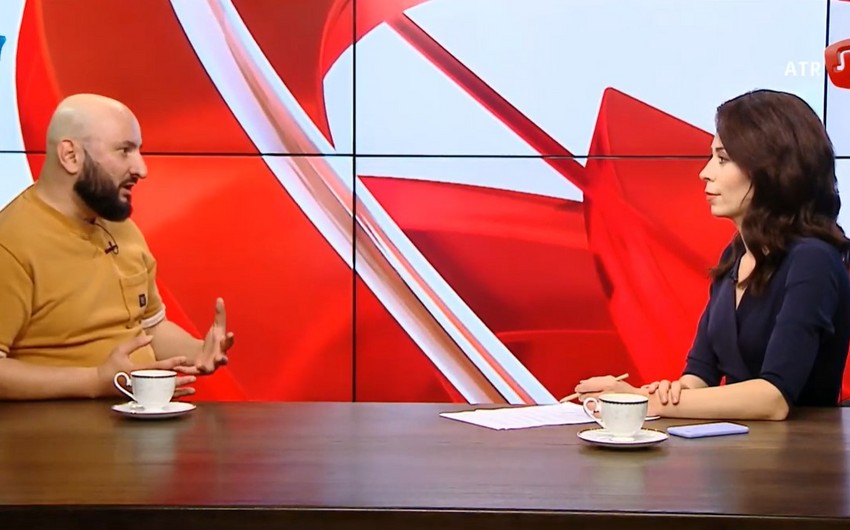 Azerbaijani journalist and film director Fuad Aliyev, who lives in Kyiv, was a guest of Today program on well-known Tatar TV channel ATR, Report's East European Bureau reports that the 60-minute program covered the history and present day of Azerbaijan.

Answering questions of the presenter, Fuad Aliyev spoke about Azerbaijan’s victory in the 44-day Patriotic War, about the existing geopolitical reality amid the war anniversary.

The program also focused on Azerbaijan’s history, which is preparing for the 30th anniversary of the restoration of independence, about the Ukrainian-Azerbaijani relations and the activities of ethnic Azerbaijanis in Ukraine.