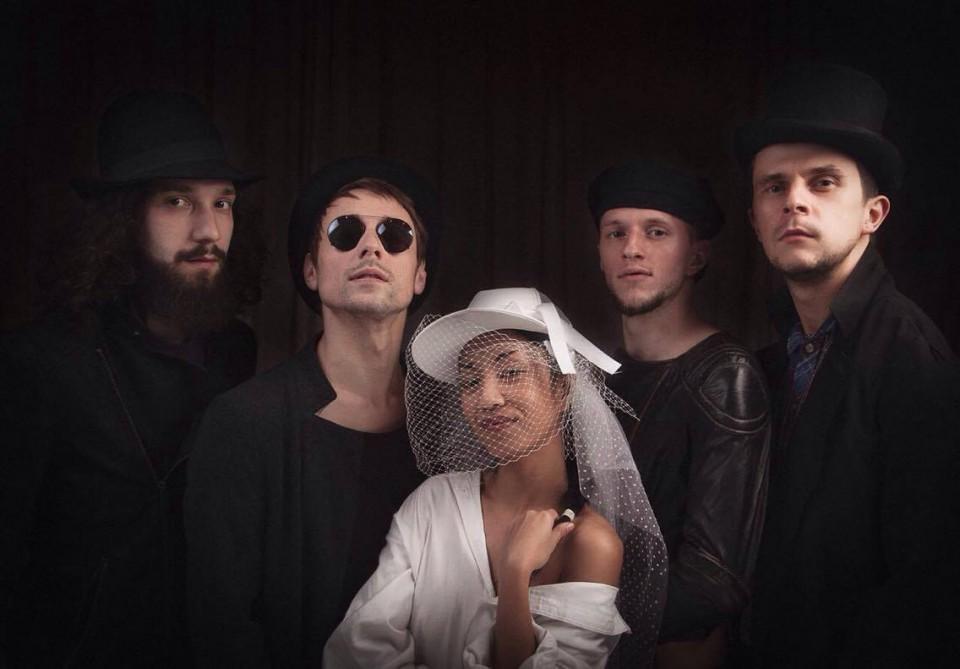 Report informs, the concert will be held on December 22.

Radio Video is a band based in Baku, Azerbaijan. The band was formed in the middle of 2011 and the name of the band was born in the process and pursued exclusively commercial interests. In the beginning musicians performed covers, however nowadays they play songs composed by them. Radio Video in their music mix unrequited love and tiny observations about obscure elements of life. They play indie rock, ambience and sometimes rock the stage louder.