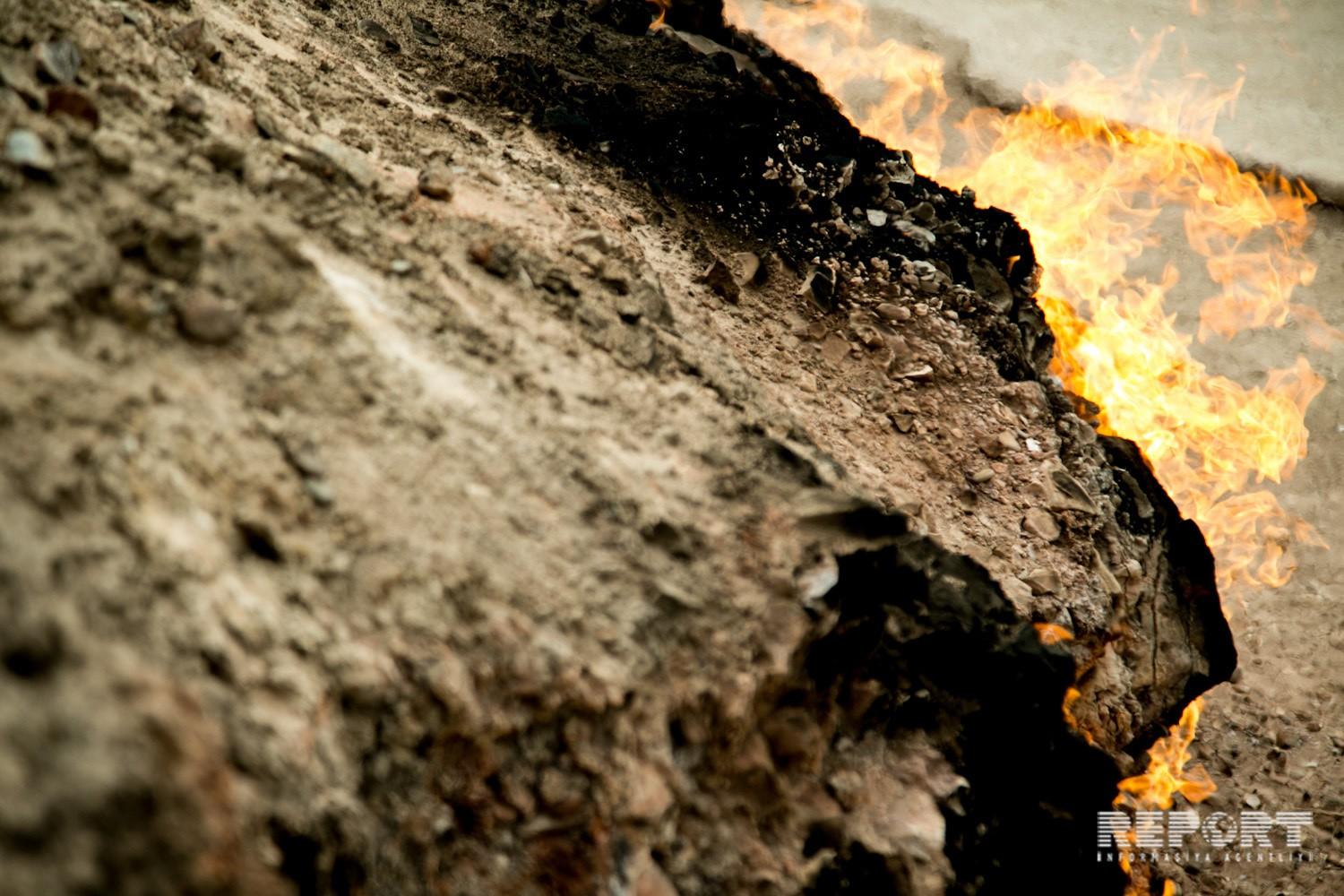 Having familiarized himself with the situation in the enclave, the head of state said that the situation is unbearable. He noted that both Azerbaijani citizens and tourists visit the reserve, so the condition here is not in line with the current level of development of our country.

President Ilham Aliyev gave serious instructions to the relevant state agencies to eliminate this unbearable situation in a short time and create high conditions that meet international requirements for Azerbaijani citizens and tourists.