Work on tombstone to people's poet Musa Yagub gets underway 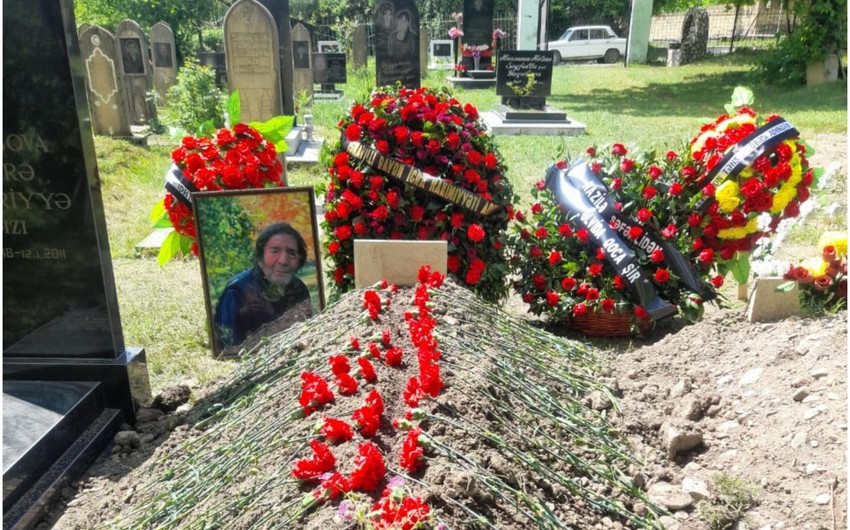 The work to erect a tombstone to people's poet of Azerbaijan Musa Yagub has been launched, Report informs, citing the poet's daughter, Yagut Yagubova.

She said the gravestone complex would be created.

"It is hard work, but preparations are underway. My mother and my uncle's graves are next to my father's. Therefore the construction of the gravestone only over my father's grave is impossible. The memorial will be built by people's artist, sculptor Natig Aliyev. There is already the initial version and the sample which we liked. We want to make some adjustments. The work will start at full pace in October," she said.

Musa Yagub died on May 7 of this year and was buried in his native village of Buynuz in the Ismayilli district.