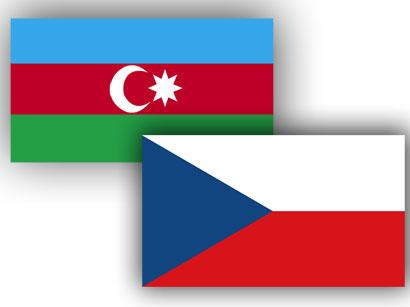 Baku. 23 February. REPORT.AZ/ Work has begun on a book about the historical relations between Azerbaijan and Czech Republic.

According to the ambassador, the book is planned to write on the initiative of the Czech Embassy in Azerbaijan. Work in the archives of the two countries has already begun.The project will be implemented within two years.

The diplomat said that the book will cover the main stages of cooperation between Azerbaijan and the Czech Republic, since the first diplomatic contact in 14th century.

Experts and scientists of the National Academy of Sciences of Azerbaijan and a number of Azerbaijani and Czech universities attracted to work on the book.

The book will be published in Azerbaijani and Czech languages.