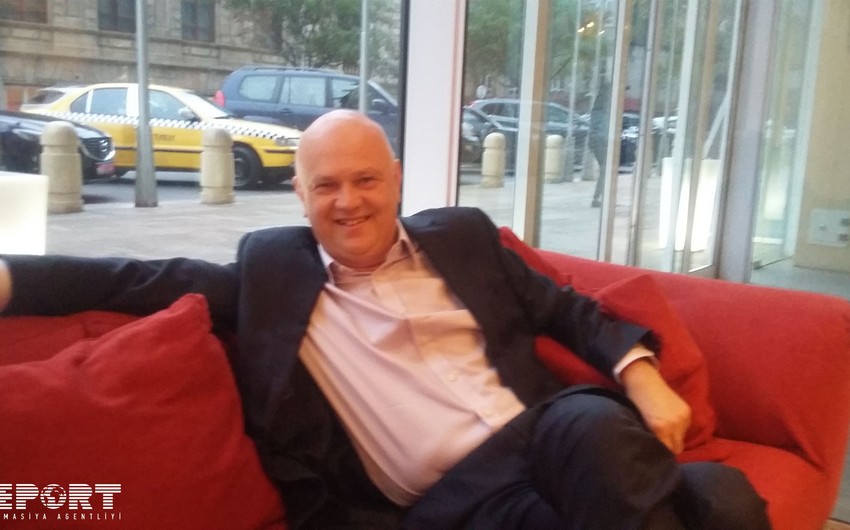 Baku. 14 October. REPORT.AZ/ Wisla festival of review of Polish movies is held in Azerbaijan for the first time and we hope for miracle.

According to him, contemporary Polish movies, as well as film of Machulski about 1980s will be shown: “We expect a lot of young people to come. Of course we don’t make blockbusters. These movies are not for intellectuals. People should get some impressions from films. It is important that they don’t forget it in next three days. Polish movie was among bests during soviet period”.

P.Skulski noted that WIsla festival has already been held in Russia, Uzbekistan and Tajikistan. He hopes that Baku will host the event also next year and stressed importance of strengthening ties with Azerbaijan for future cooperation:” We are open for cooperation, we worked with Russian producers and nice movie came out”.

Notably, Wisla movie festival organized in Baku started on October 13 and will continue until October 19. Six Polish movies will be demonstrated within show.