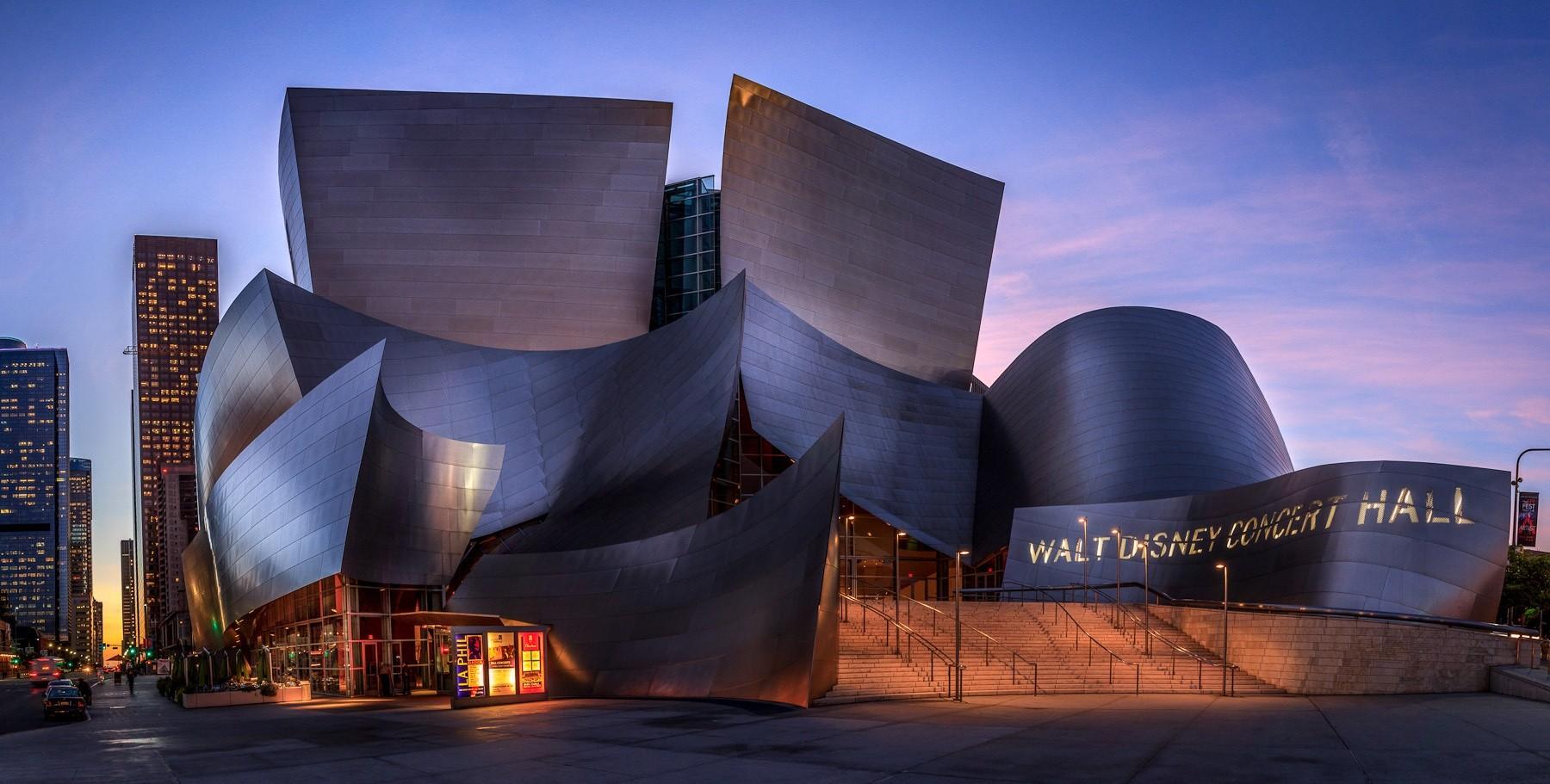 Supported by the Consulate General of Azerbaijan, the new composition was performed, within the iPalpiti Festival, by the world-famous iPalpiti Chamber Orchestra under Maestro Eduard Schmieder’s conduction.

The concert was attended by over 2,000 classical music lovers, including renowned representatives of music and art, as well as community leaders and journalists.

Before the event, concert programs including info on Azerbaijan and Franghiz Ali-Zadeh were distributed among guests. The brochures conveyed the information about Azerbaijan’s rich culture and musical heritage, as well as its traditions of multiculturalism and tolerance. It was also noted that Azerbaijan is the birthplace of the first opera (1908), operetta (1910) and ballet (1940) in the Muslim world and became the first majority-Muslim nation to establish a secular parliamentary democracy and to grant women the right to vote.

In his congratulatory message Consul General of Azerbaijan in Los Angeles, Nasimi Aghayev stated: “It is my great pleasure to welcome the great Azerbaijani composer, the Chair of the Composers’ Union of Azerbaijan, Professor Franghiz Ali-Zadeh for the world-premiere of her new composition "Harmony," which represents so much Azerbaijan stands for, as a place where East meets West, and where different cultures and civilizations find each other and interact in a harmonious way.”

The new composition was received with much admiration and applause from the audience. Azerbaijani music once again mesmerized Angelenos.

Also during her visit to California Ali-Zadeh gave a master class to young American composers on July 18 at the City Hall of the City of Beverly Hills. 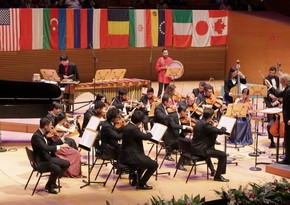 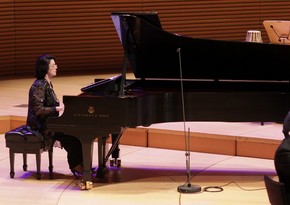 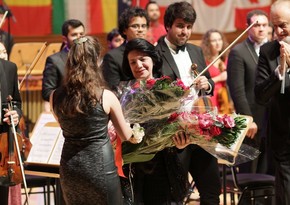 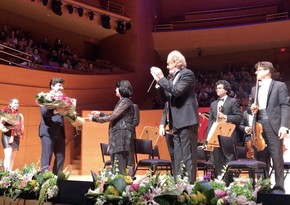 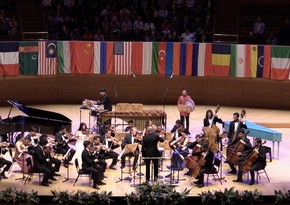 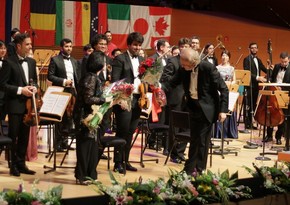 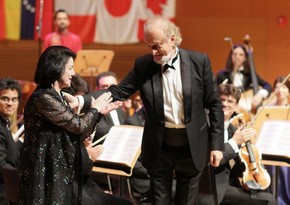 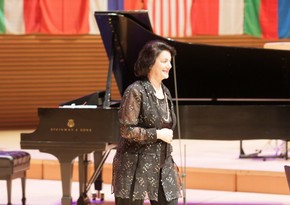 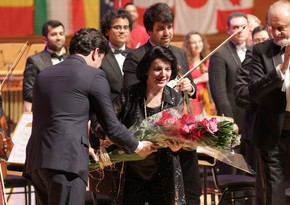 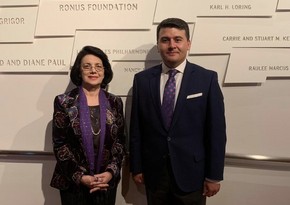 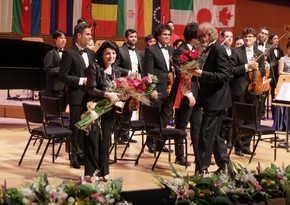 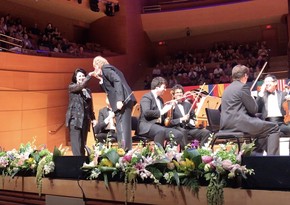