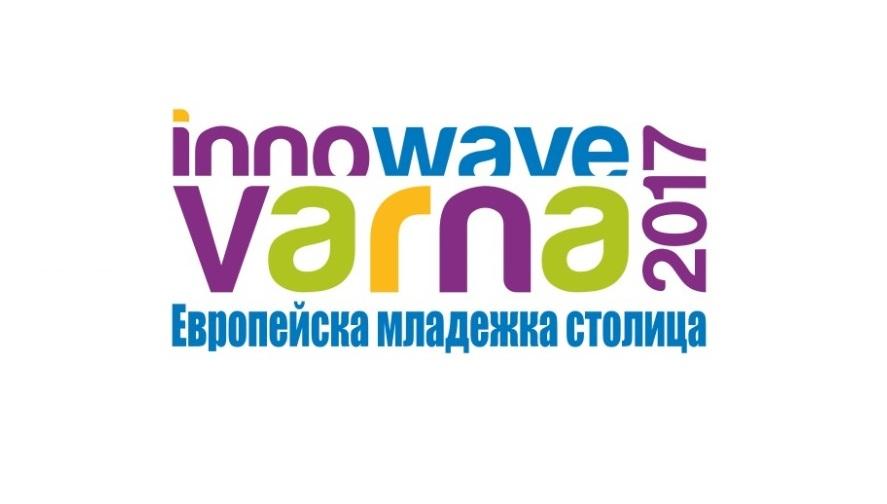 According to her, along with official guests of the event, representatives of Ganja city have been invited to the event:

"Deputies of Azerbaijani Parliament, Head of the Executive Power of Ganja city Elmar Veliyev, Rector of Azerbaijan Technical University, as well as members of "Ganja European Youth Capital 2016" Association are expected to join the event".

Y. Sabeva said cooperation between the two cities will continue in the future: " This year, we are confident that enough guest will come from Ganja to Varna. Your literary tradition is one of the key issues that are of interest to us. We hope that Nizami Ganjavi corner will be opened in Varna city library and there will be the works of the great poet. "

Notably, starting from January 18, conferences and seminars on various subjects with the participation of young people have started within the framework of " Varna - European Youth Capital 2017". 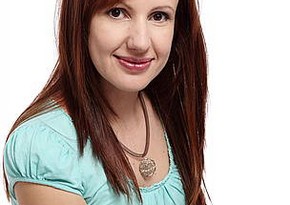