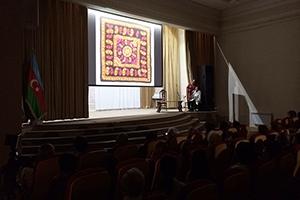 Report informs, the event held at the initiative and with the organization of Azerbaijani Embassy in Uzbekistan and Cultural Centre named after Heydar Aliyev, which acts under the embassy.

Ambassador of Azerbaijan to Uzbekistan Huseyn Guliyev spoke about Kelaghayi, shawl of Azerbaijani ladies, appreciated including Azerbaijani Kelaghayi in UNESCO representative list of intangible cultural heritage under name of 'Kelaghayi symbolism and traditional art' as a great success for Azerbaijani people as well as spoke about works carried out by Heydar Aliyev Foundation in this regard.

At the ceremony, 'Azerbaijani Kelaghayi' documentary was demonstrated. 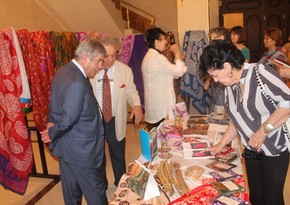 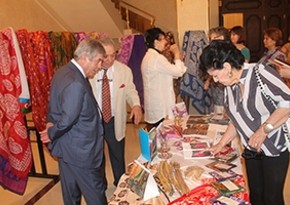 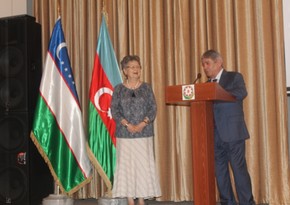 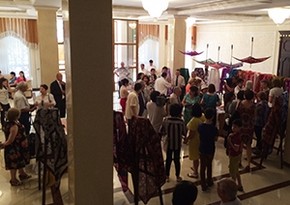 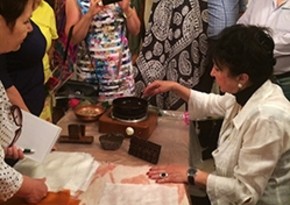 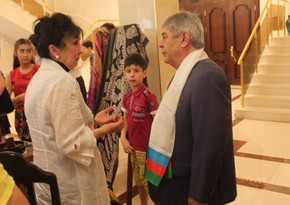 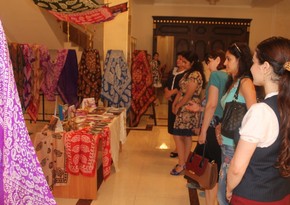 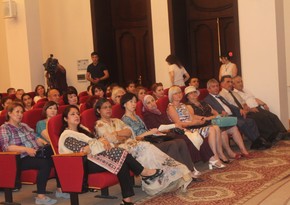