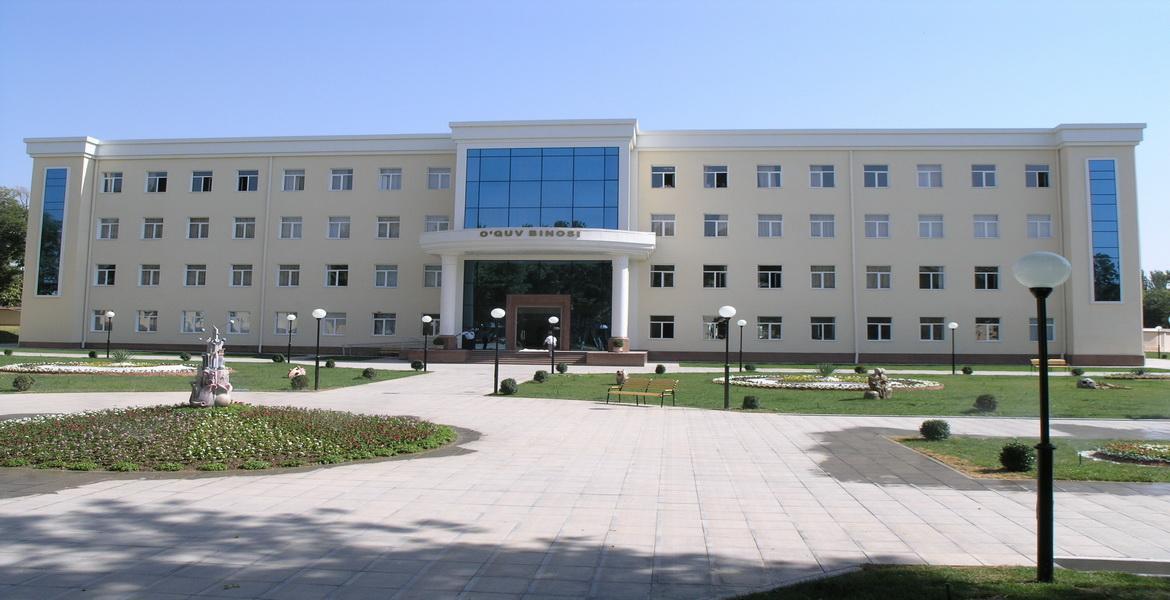 Baku. 12 January. REPORT.AZ/ Samir Abbasov, Director of Azerbaijani Cultural Center named after Heydar Aliyev in Uzbekistan has met with Ibrahim Yuldashev, Rector of Institute of Arts and Culture of the country.

Report informs citing the Centre, at the meeting, the sides discussed signing of a memorandum on expanding cooperation between the center and the institute, as well as establishment of cooperation relations with higher education institutions of Azerbaijan in the future.

Noting implementation of significant reforms and projects by the country's leadership in Uzbekistan in recent years, I. Yuldashev added that important tasks have also been set before the universities.

At the end, the institute's building, various faculties were reviewed, they got acquainted with the dance, theater auditorium, as well as the laboratory subordinated to the institue for television and radio experts. Young talented children of the Pantomime Theater of the institute have performed. 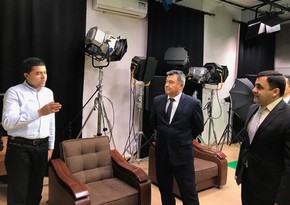 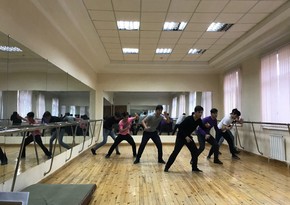 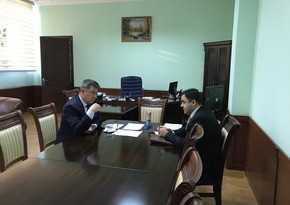