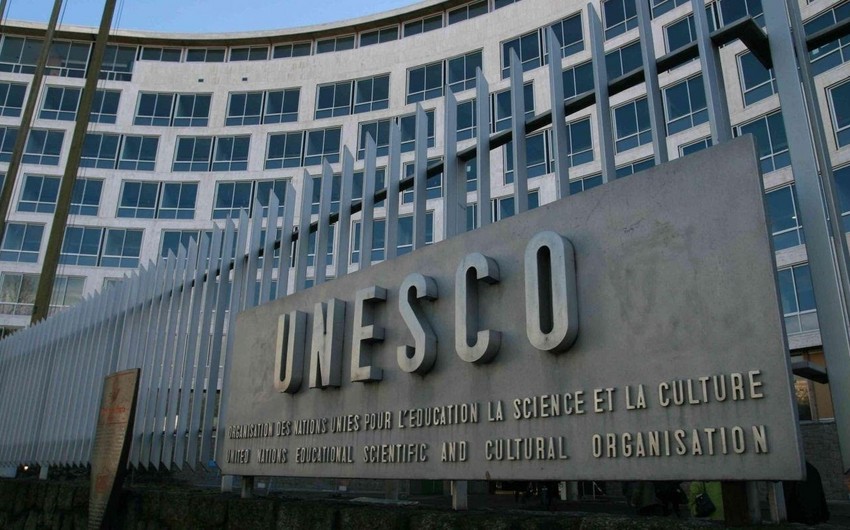 Baku. 27 November. REPORT.AZ/ The 13th session of the UNESCO Intergovernmental Committee for the Safeguarding of Intangible Cultural Heritage has started in Port Louis, capital of Mauritius.

Information and Public Relations Department of the Ministry of Culture told Report that during the meeting, which lasted from November 26 to December 1, 2013, a five-year report was heard on Azerbaijan's "Chovqan - traditional Karabakh horse-riding game" which was included into UNESCO's Intangible Cultural Heritage List in 2013.

At the meeting, the Armenian delegation remained loyal to their non-constructive tradition and spoke against Azerbaijan demanding not to return the report to Azerbaijan. The issue has been discussed extensively, and Armenia's attempt was foiled the same way it usually is. None of Armenia's proposals regarding the decision have been supported by the committee.