Azerbaijani carpets to be exhibited at UNESCO headquarters

Azerbaijani carpets to be exhibited at UNESCO headquarters 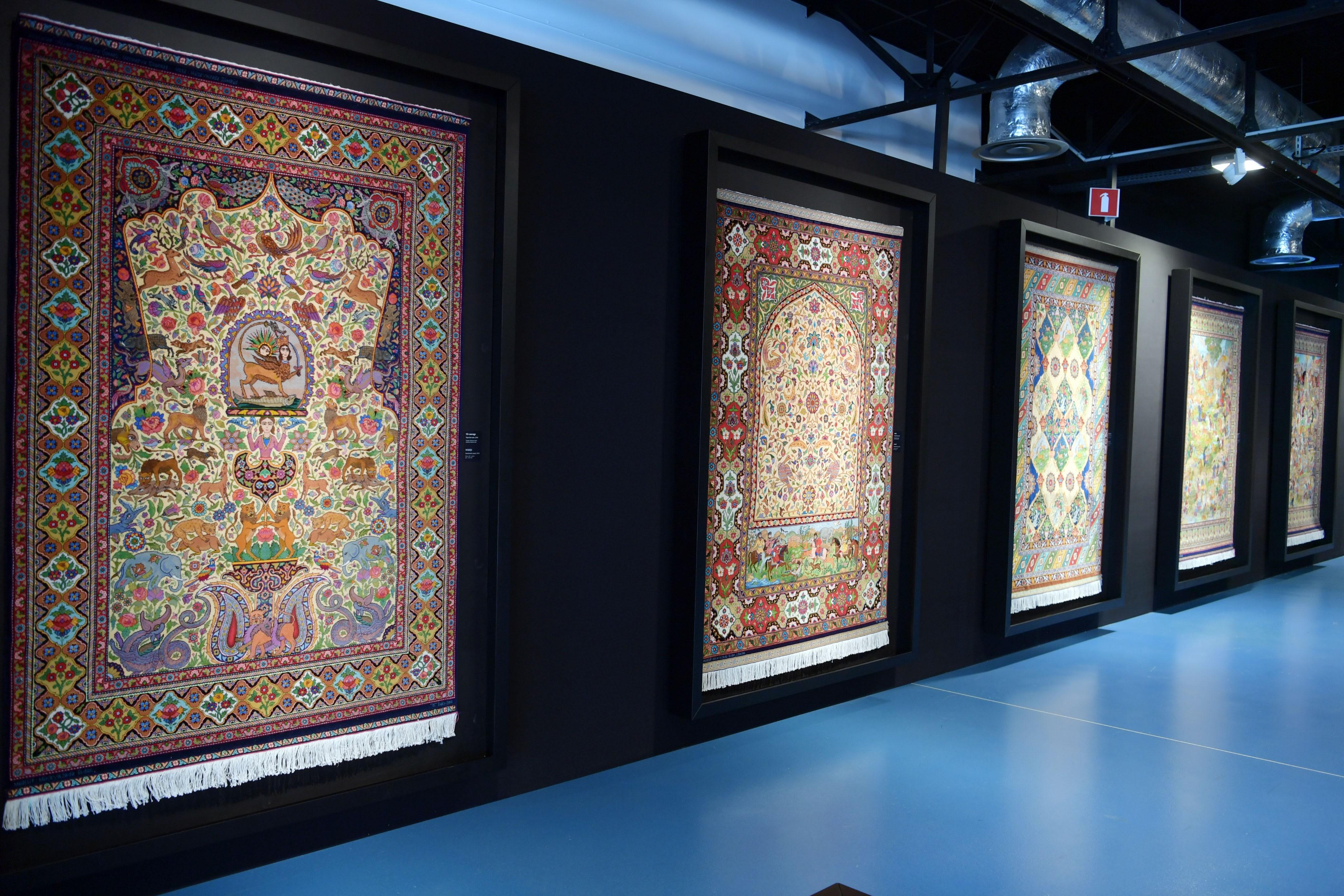 An Exhibition "Undiscovered: New motives in Azerbaijan carpetry" will open at UNESCO headquarters in Paris on January 29.

Report informs citing the Foundation that Heydar Aliyev Foundation, the Embassy of Azerbaijan in France, and the Permanent Mission of UNESCO will jointly organize the event.

The exhibition was first presented in 2019 in Cannes, France, as part of the Days of Azerbaijani Culture.

Various carpets have been woven within two years, based on sketches by carpet-painter Eldar Mikayilzade, within the project aimed at creating a new group of Sheki carpets in Azerbaijani carpet weaving. These carpets used the ornaments of the Sheki Khan Palace and the Shekikhanovs' House and the motifs of the Sheki.

The exhibition will be on display at UNESCO headquarters until February 4.