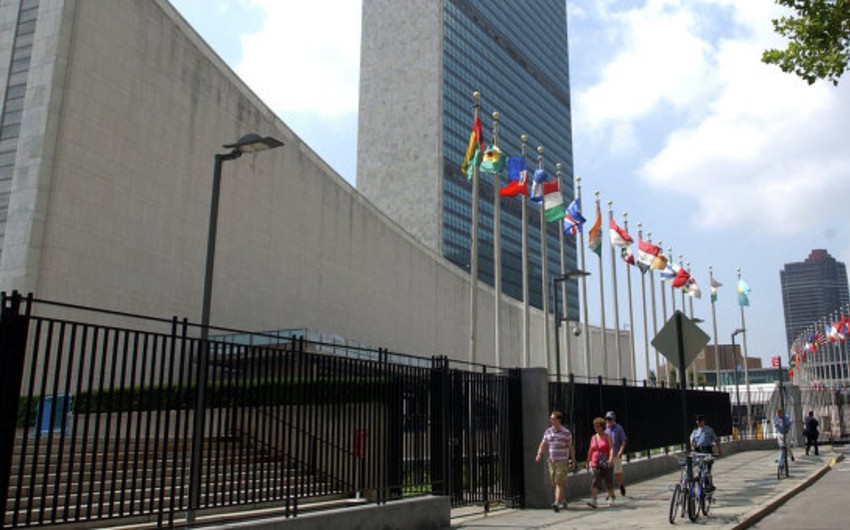 Among the photographs on display in the lobby of the UN General Assembly were the famous pictures of "Victory Banner over the Reichstag" Victory Parade 1945 in Moscow and the famous meeting of Russian and American troops on the Elbe River. Also, the image presented nurse caring for wounded soldiers, machine-gun in the Battle of Stalingrad, transportation of oil from Azerbaijan "Baku - the front!".

The second part of the exhibition includes portraits of the heroes of 15 former Soviet republics, including twice Hero of the Soviet Union Hazi Aslanov.

Events at the UN in honor of Victory Day will continue on Tuesday. On the morning of May 5 on the territory of the headquarters of the world body will be planted "Tree of peace and unity." The ceremony will be attended by UN Secretary General Ban Ki-moon, General Assembly President Sam Kutesa and permanent representatives of 45 member countries of the UN. After that, in the hall of the GA held a solemn meeting on the occasion of the 70th anniversary of the end of World War II. 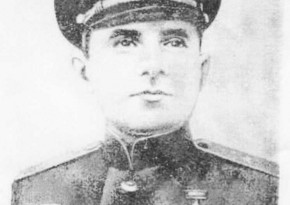 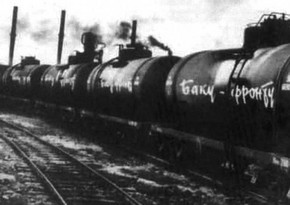