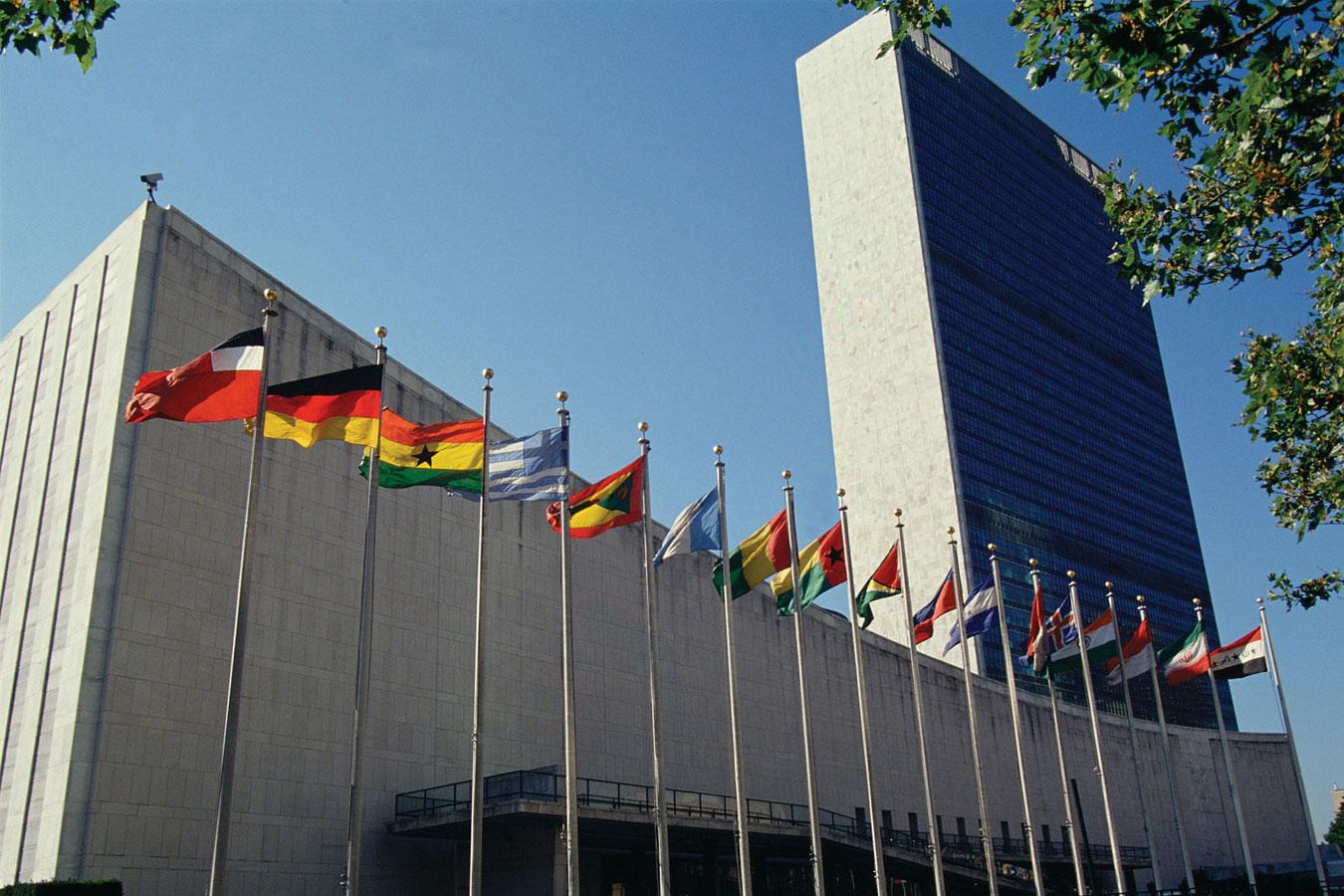 Report was told in the Information and Public Relations Department of the Azerbaijani Ministry of Culture and Tourism, the meeting was attended by official representatives of the United Nations and the countries of the Friendship Group of the Alliance of Civilizations.

The event discussed the program of the upcoming 25-27 April 2016 in Baku, the 7th Global Forum of the UN Alliance of Civilizations, as well the design of the official page on the Internet and organizational issues.

In his speech, Head of the Department of International Cooperation of the Ministry of Culture and Tourism of Azerbaijan, Secretary of the Organizing Committee of the 7th Global Forum of the UN Alliance of Civilizations Vasif Eyvazzade informed the participants about the level of preparation for the Forum and the role of Azerbaijan in modern cross-cultural processes.

The event provided a video message from the Minister of Culture and Tourism, the Chairman of the Organizing Committee of the 7th Global Forum Abulfas Garayev and demonstrated a film about Azerbaijan.

The meeting also discussed the value of declaration the year 2016 as a "Year of multiculturalism in Azerbaijan" by the order of President Ilham Aliyev and stressed that this step will further increase the importance of the 7th Global Forum.