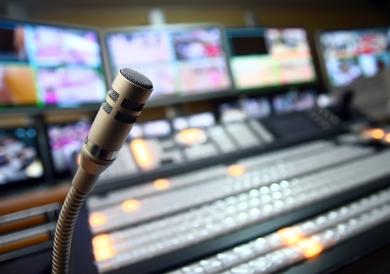 Baku. 26 June. REPORT.AZ/ Ukrainian state television will broadcast a documentary film about the participants of Baku 2015 the First European Games.

Report informs referring to the press service of television, a film consists of 6 parts. Each 20-minute part is about the Ukrainian national team members and coaches. The athletes' preparation for the European Games, their performances in Baku, interviews of the winners will be reflected in the film.

The film that is on the First European Games, is expected to broadcast on Ukrainian state TV channel on Tuesdays starting from June 30. The first part of the film is related to the athletes who represent Ukraine in sambo, table tennis, cycling, shooting and gymnastics at Baku 2015.

The Ukrainian state television allocated more than 100 hours airtime to Baku 2015 and also, 20 TV programs and 2700 advertisements about the Games.