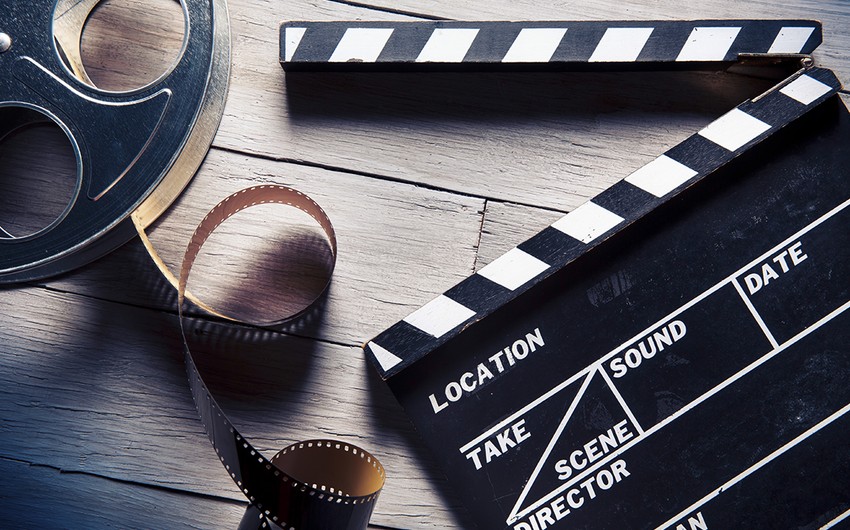 The 9th International Silk Road Film Awards have been presented in Istanbul, Turkey.

Citing the Culture Ministry, Report informs that a record number of applications with 3,089 films from different countries were received for awards this year. Two films from Azerbaijan, Amil Amal's short feature film Titrama (Vibration) and Latif Latifsoy's short documentary film Anya made it to the final stage of the festival.

The award ceremony of the festival, organized by the Turkish Cinema and Television Owners Professional Association (SETEM) with the support of the Turkish Ministry of Culture and Tourism, took place on December 6 in Istanbul. 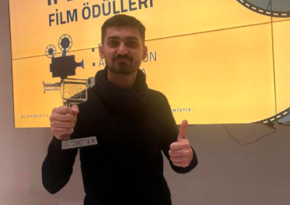 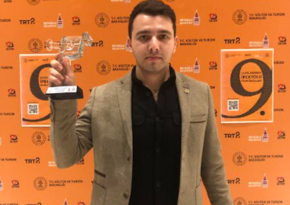