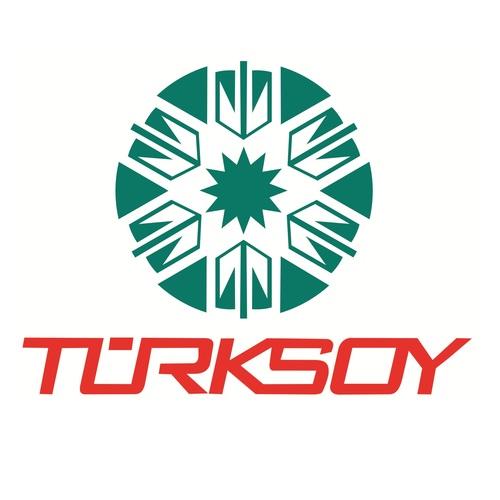 Baku. 8 September. REPORT.AZ/ TURKSOY has offered to celebrate the 25th anniversary of Turkic-speaking states independence together.

According to the information, Prime Minister of the Kyrgyz Republic Sooronbay Jeenbekov has received Secretary General of TURKSOY - the International Organization of Turkic Culture, Dusen Kasseinov. Speaking on current and future plans on the activity of the organization the secretary general said that TURKSOY has put forward an initiative to celebrate the 25th anniversary of independence of Turkic-speaking countries together.

Notably, this year Azerbaijan, Kazakhstan, Kyrgyzstan, Uzbekistan and Turkmenistan, which were part of the former USSR, mark the 25th anniversary of restoration of their state independences. Turkey was declared a republic on October 23, 1923.